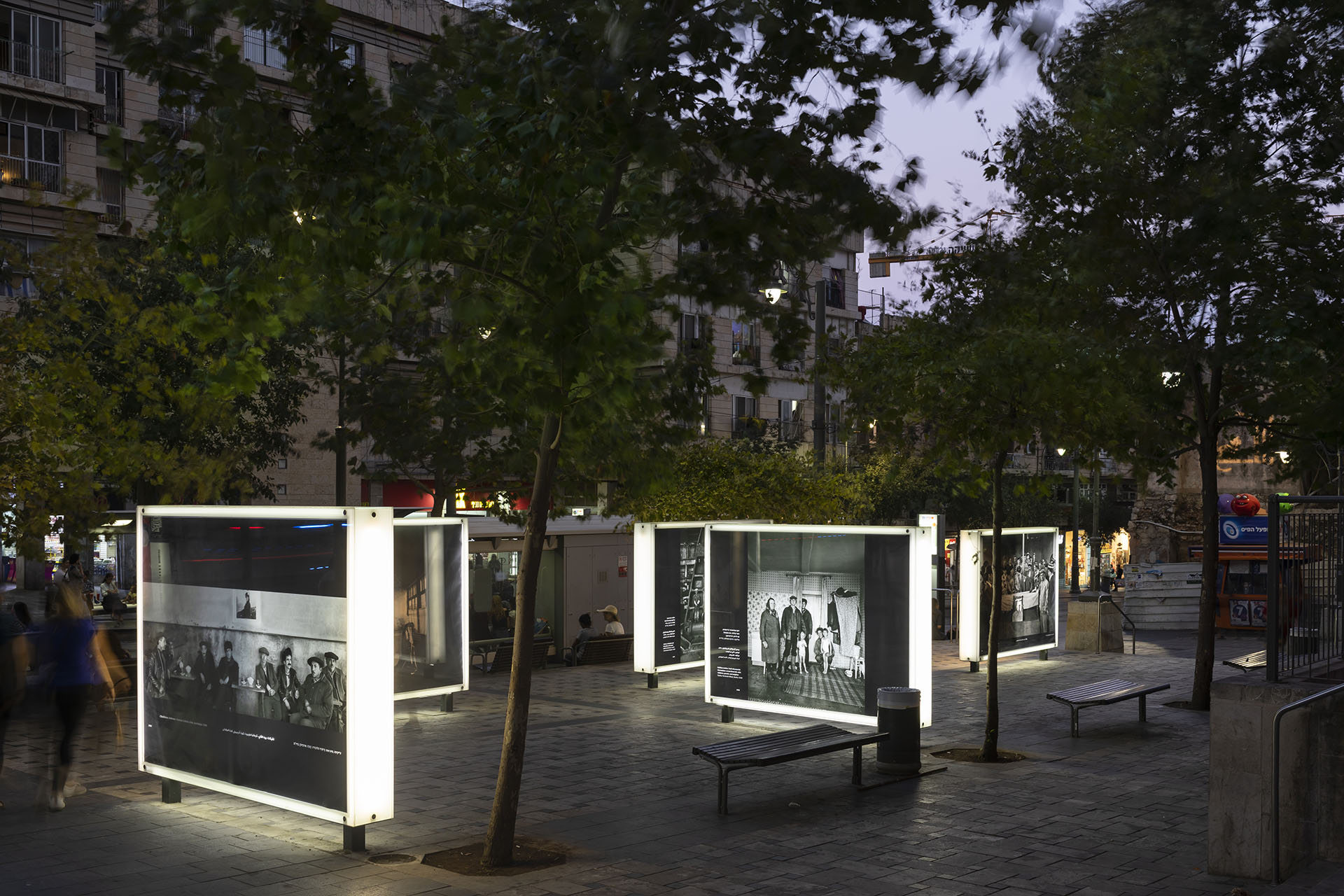 This exhibition of Diaspora focuses on the Soviet Union (USSR), right before its dissolution, and captures the diversity of the experiences of Soviet Jews, how they adopted traditions and manners of their home countries, while still remaining a part of the Jewish people. Those making an “Aliyah” were expected to assimilate into Israeli society and abandon the culture of their homeland. Today, when most of the Jews living in the former Soviet Union have moved to Israel, Brenner’s journeys to these distant communities are living testimonies to their cultural roots.

Brenner, educated as an anthropologist, places the person and the cultural social construct in the center of his work. In this series of photographs he examines the status of the strange and the stranger in society. He claims that our humanity depends on our understanding and acceptance of the foreigner living inside each and every one of us. Brenner, raised as a Jew in France, his mother of Algerian descent and his father of Romanian and Ukrainian descent, is fascinated by the diaspora and the concept of a portable identity. What part of the Jewish identity is permanent despite the constant migrations and changes and what have the Jewish people adopted from the various communities they lived in? 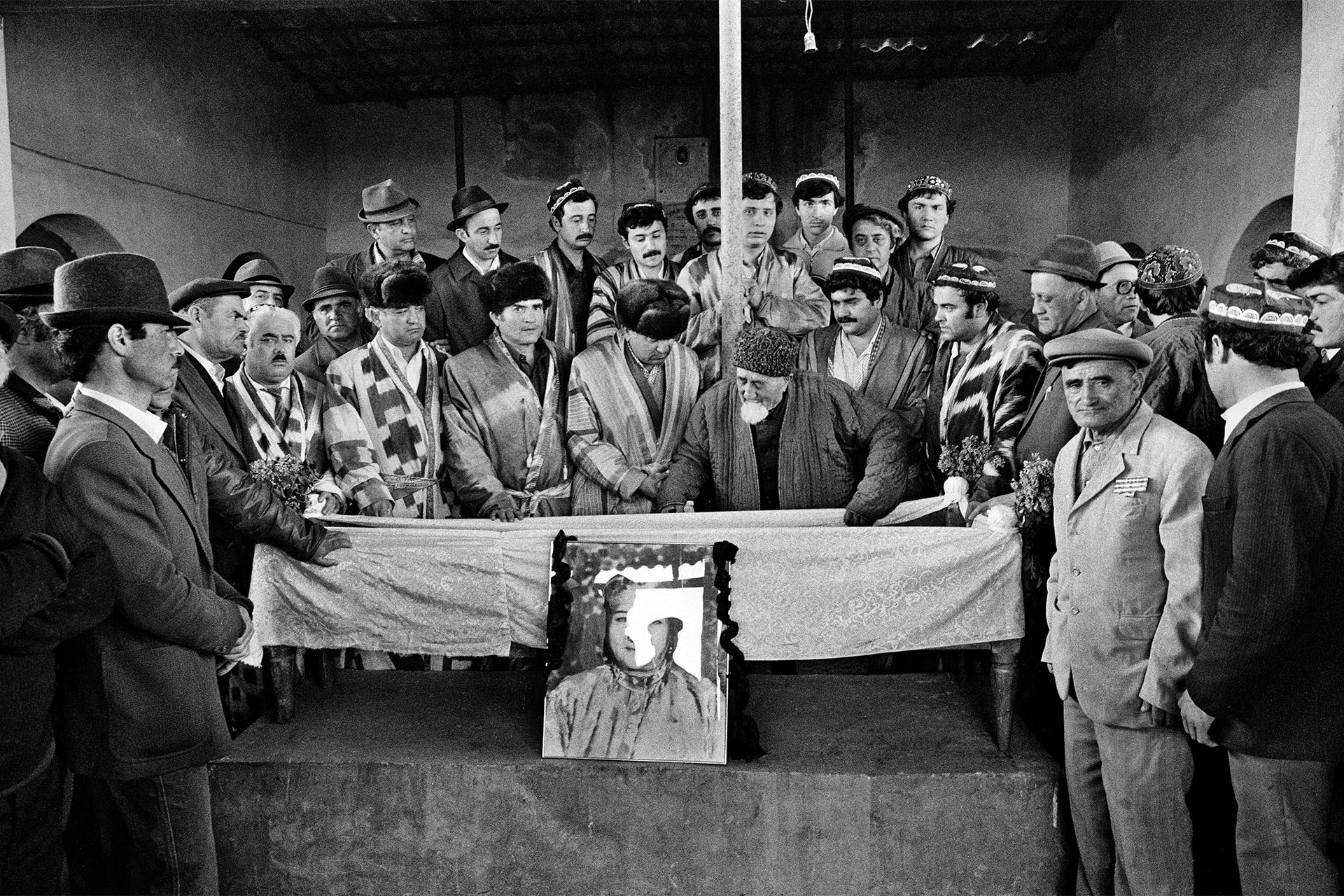 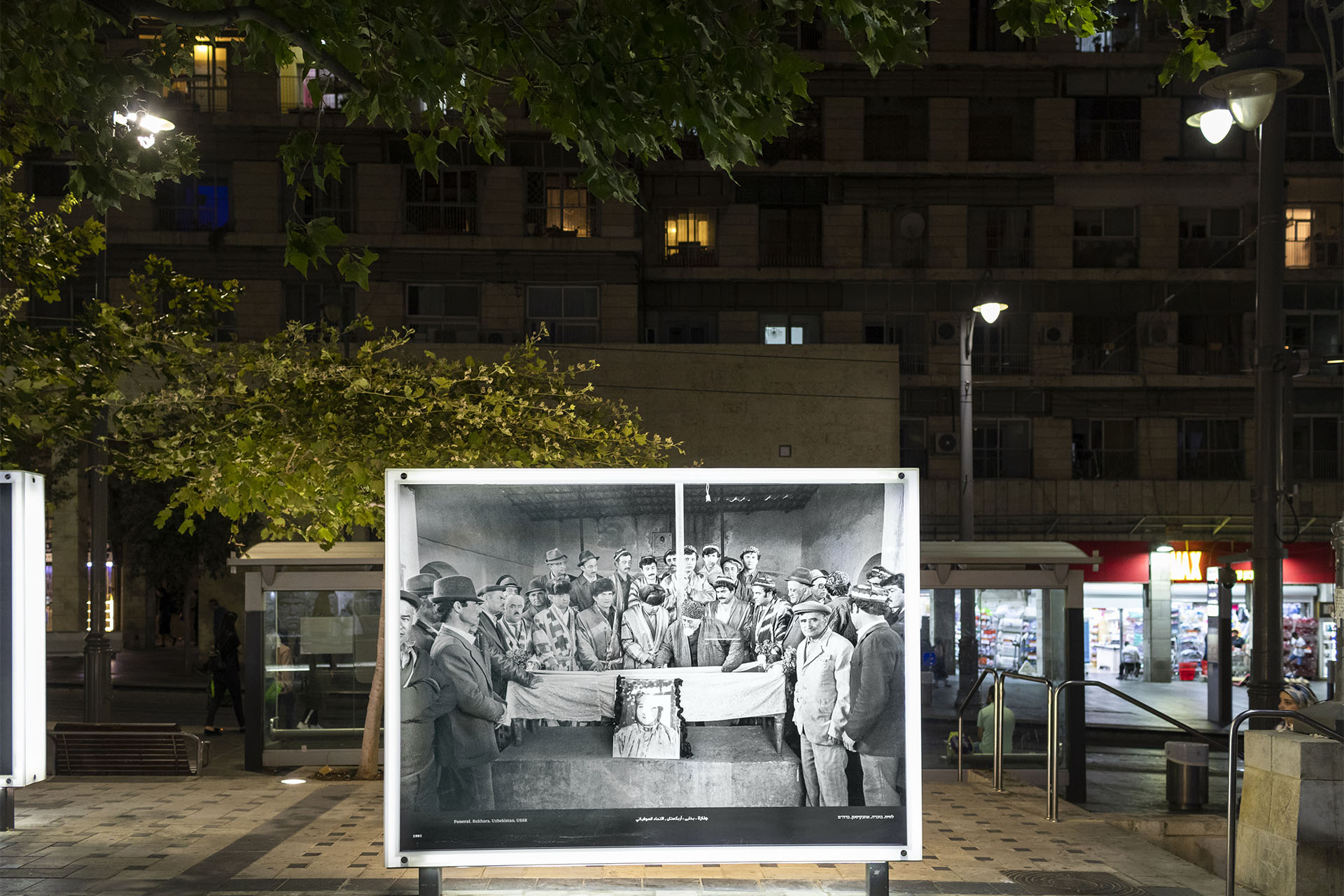 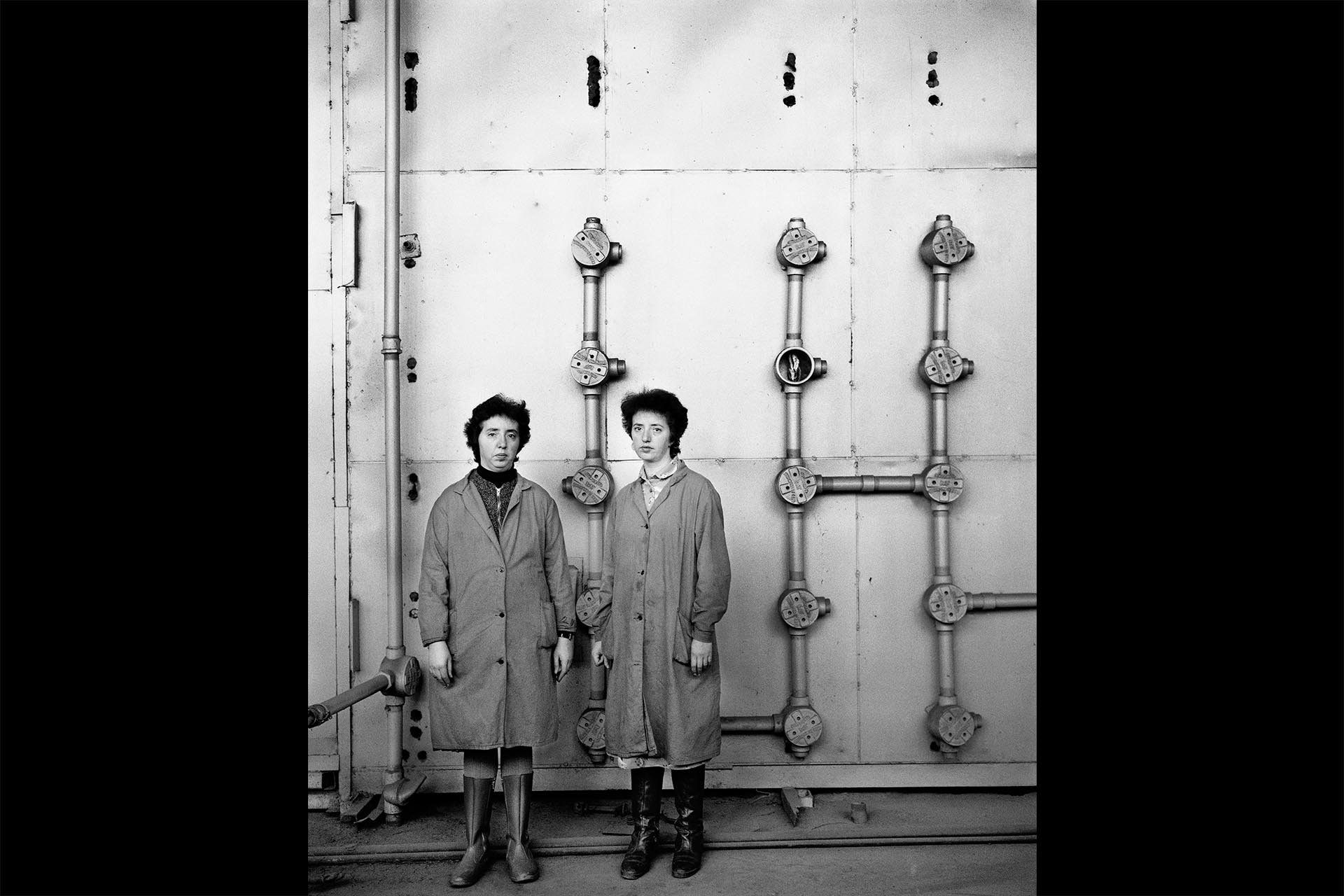 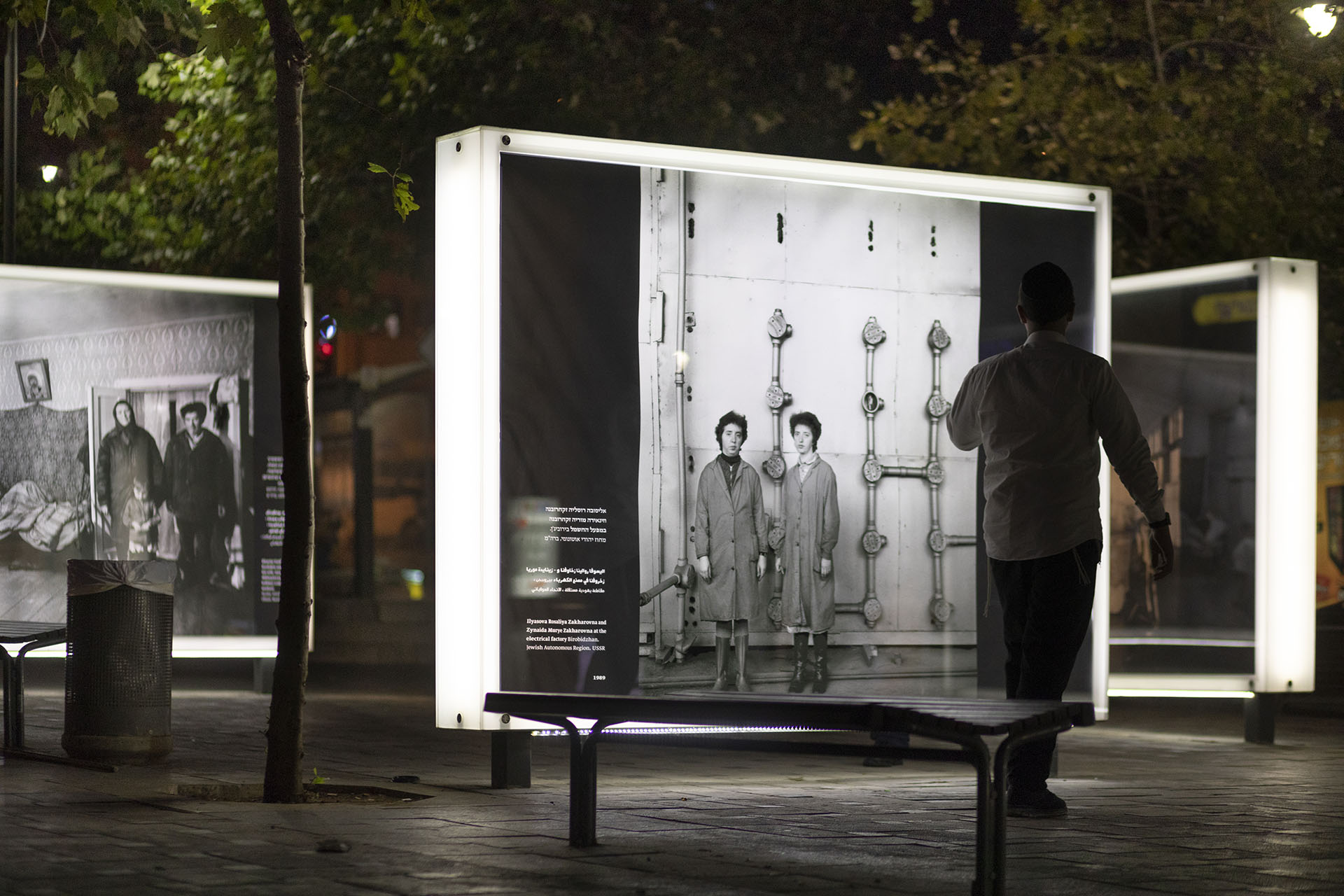 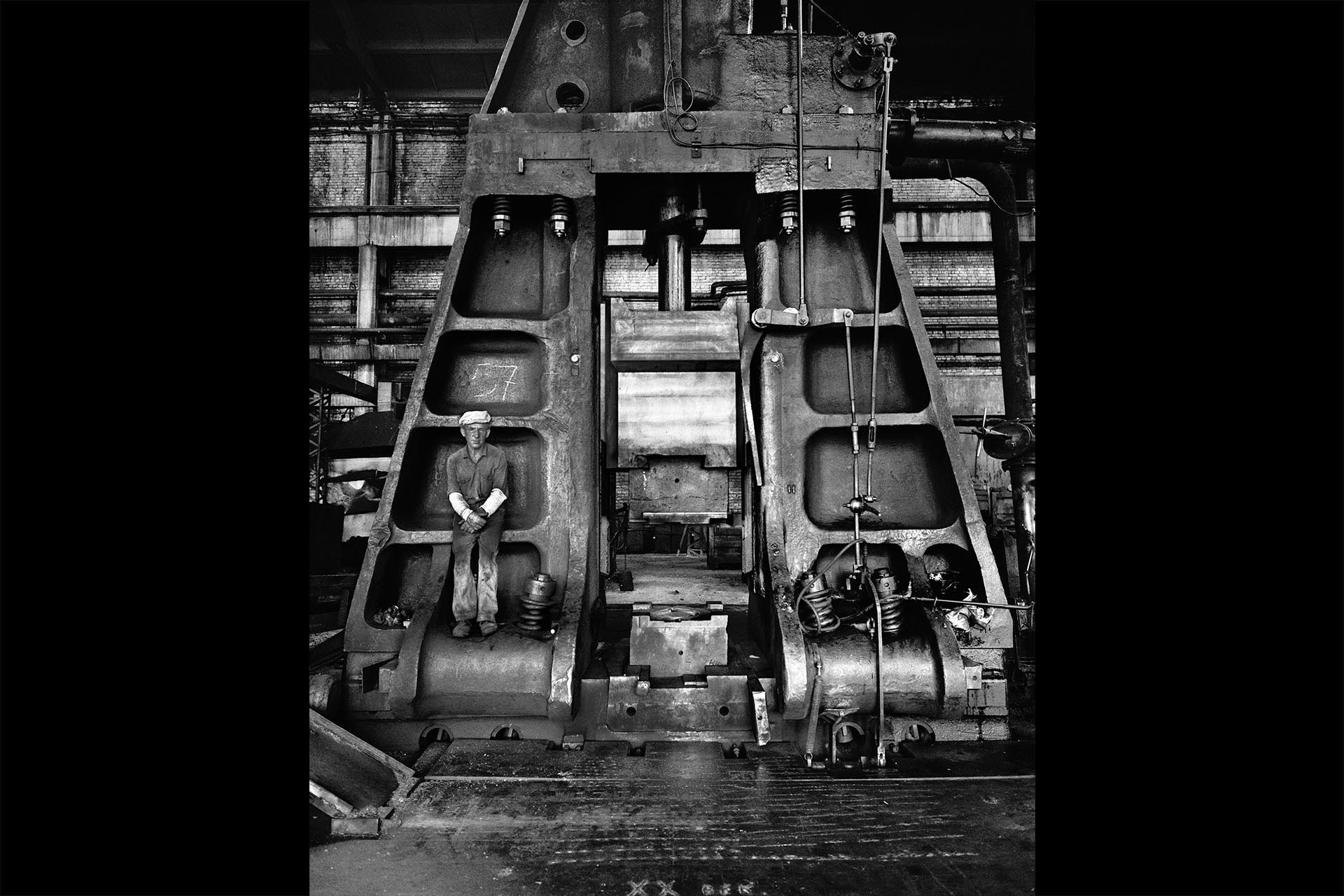 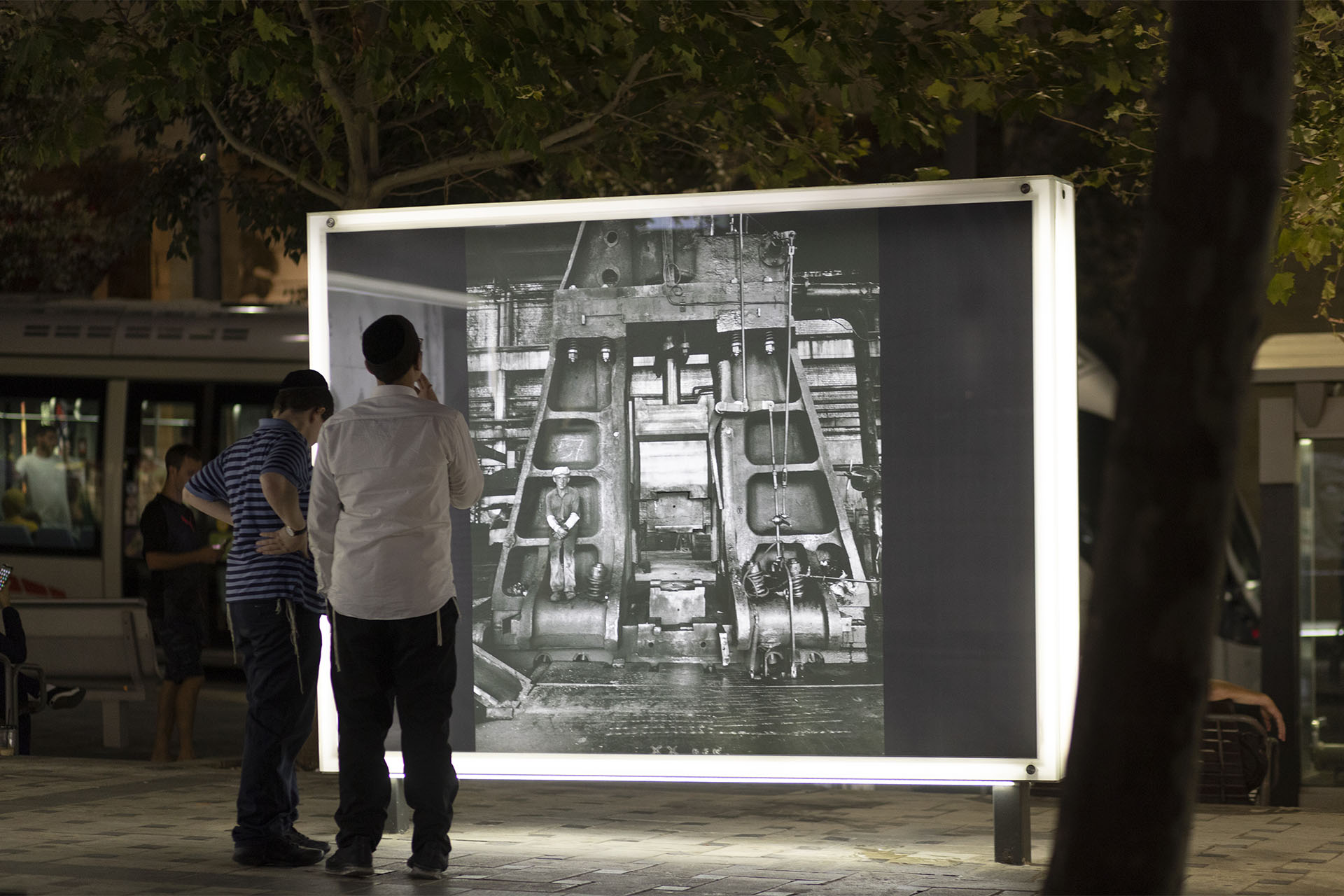 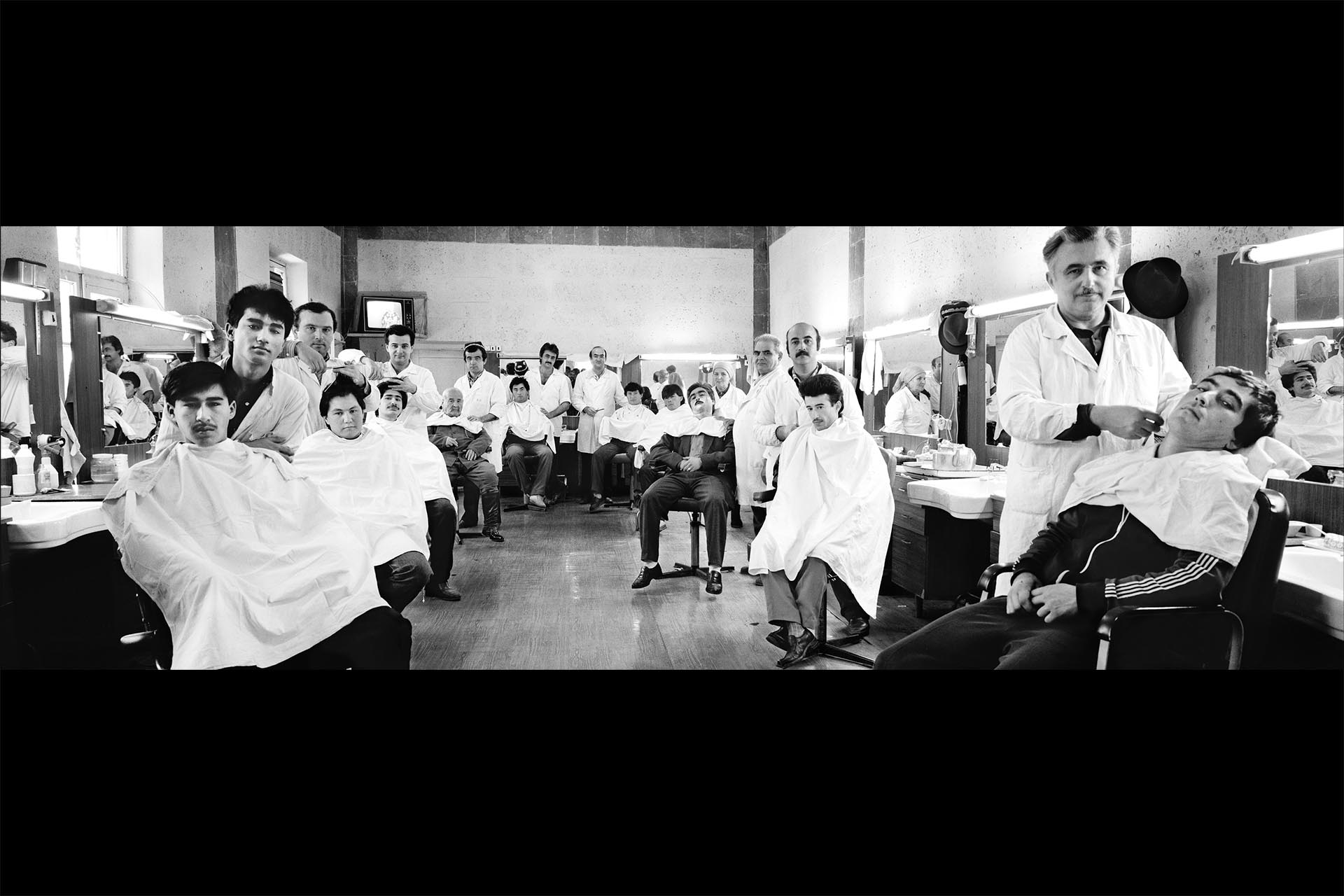 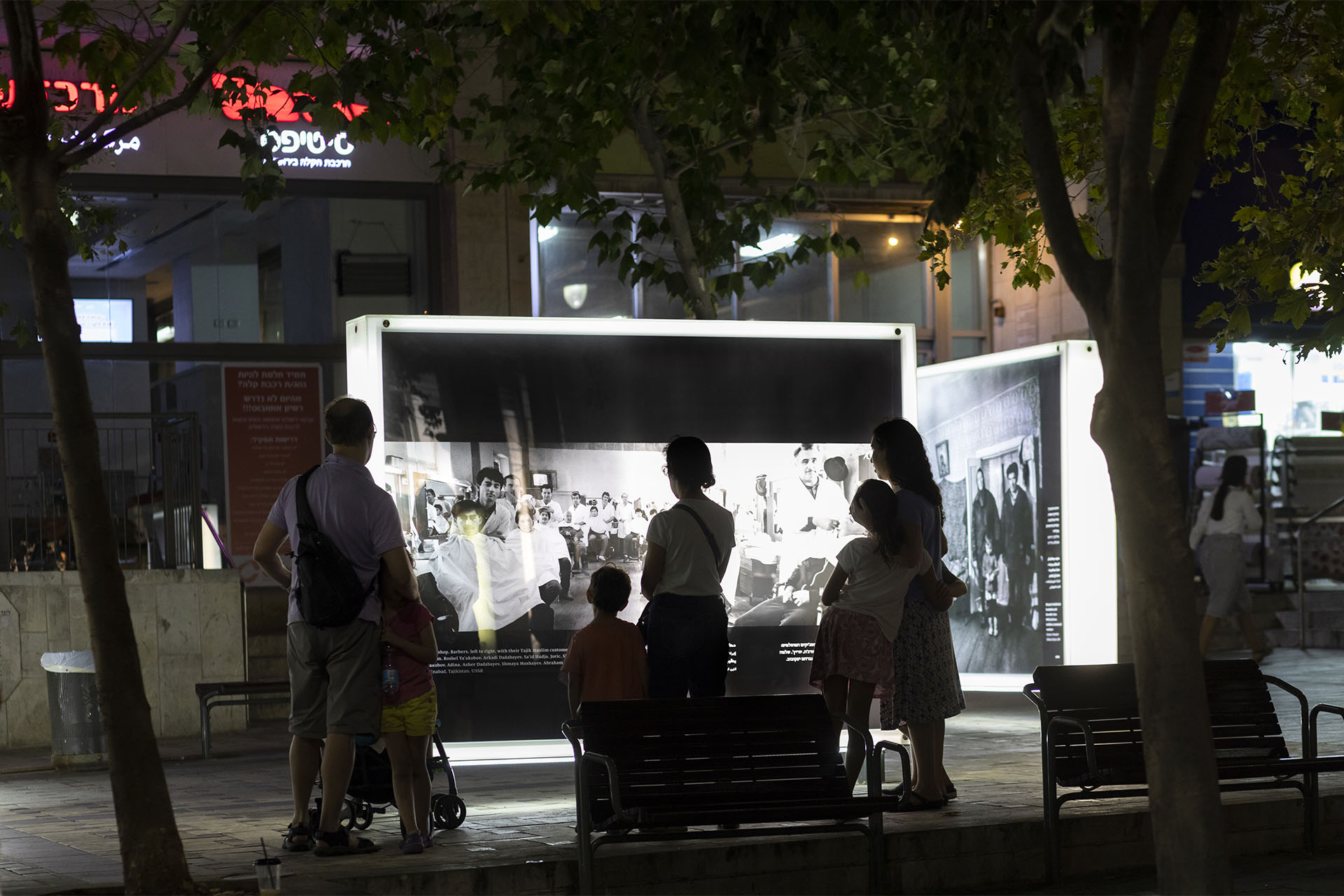 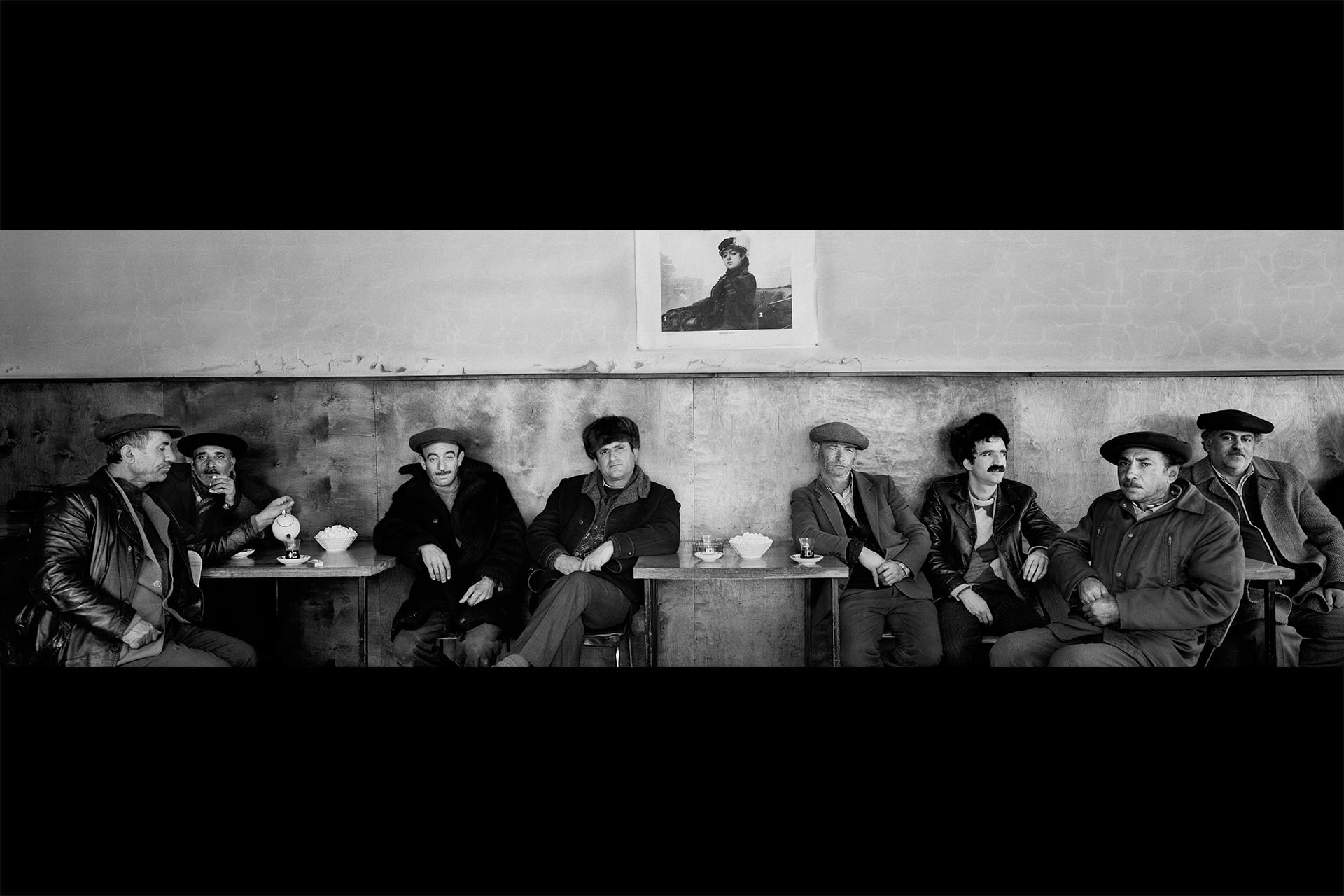 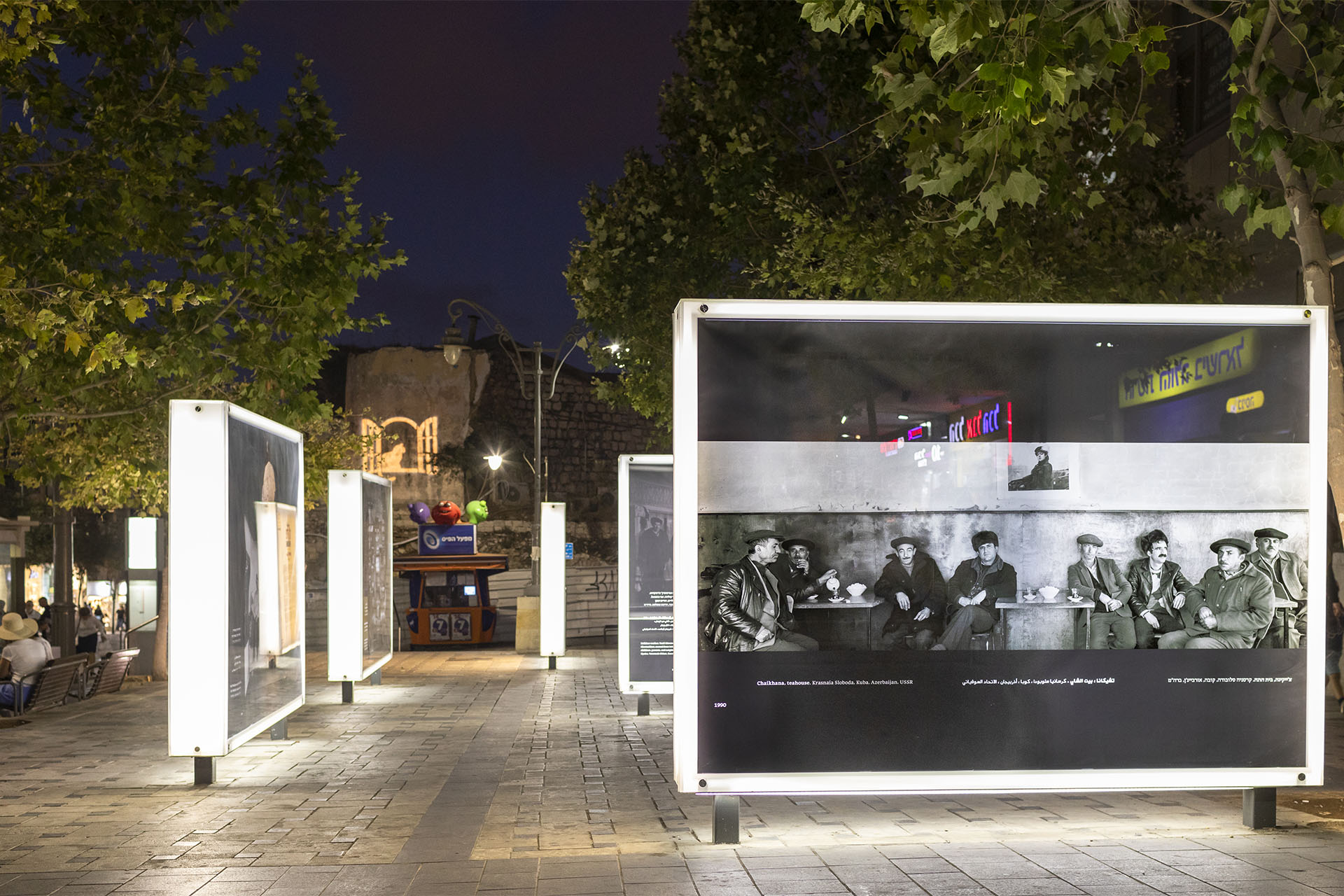 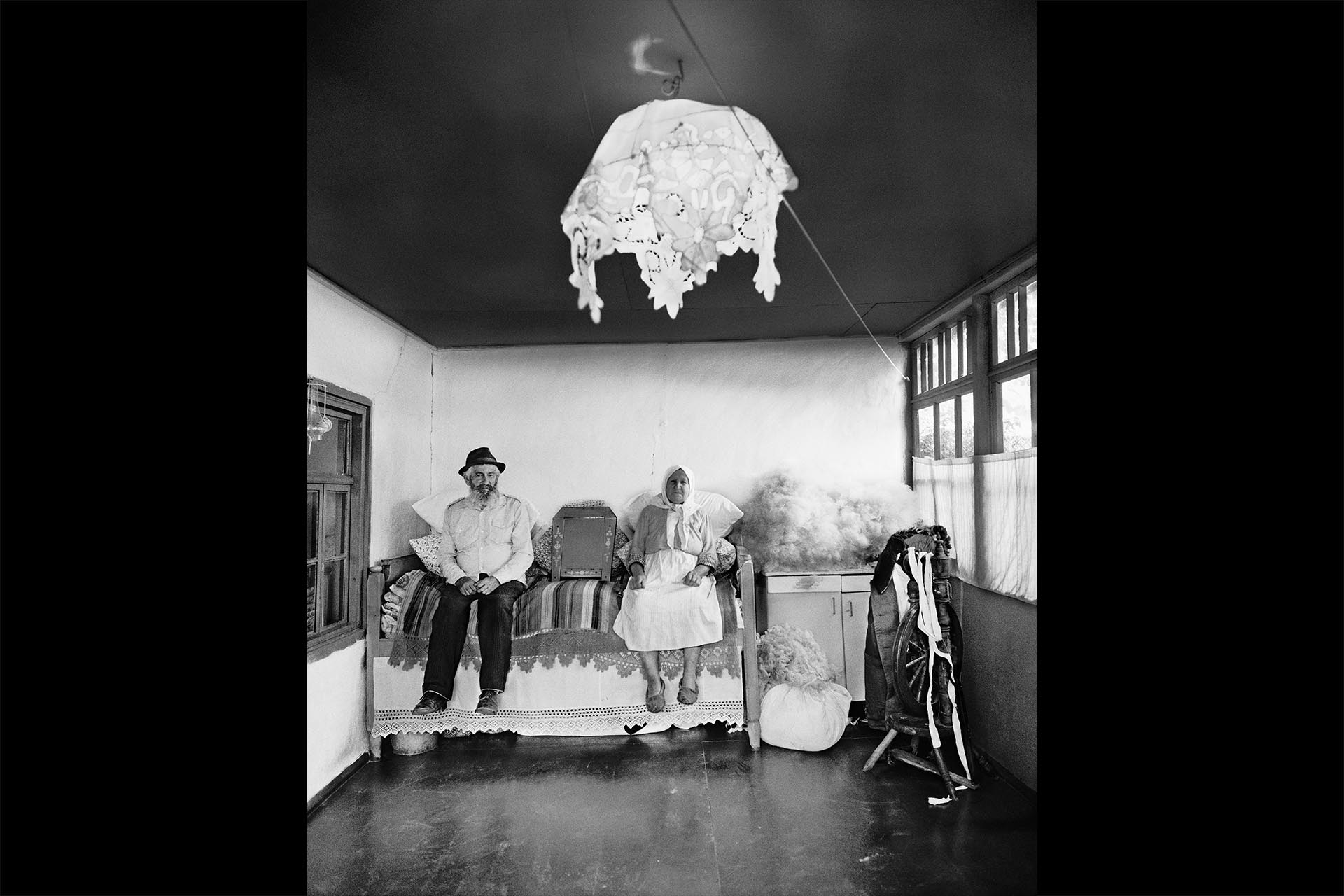 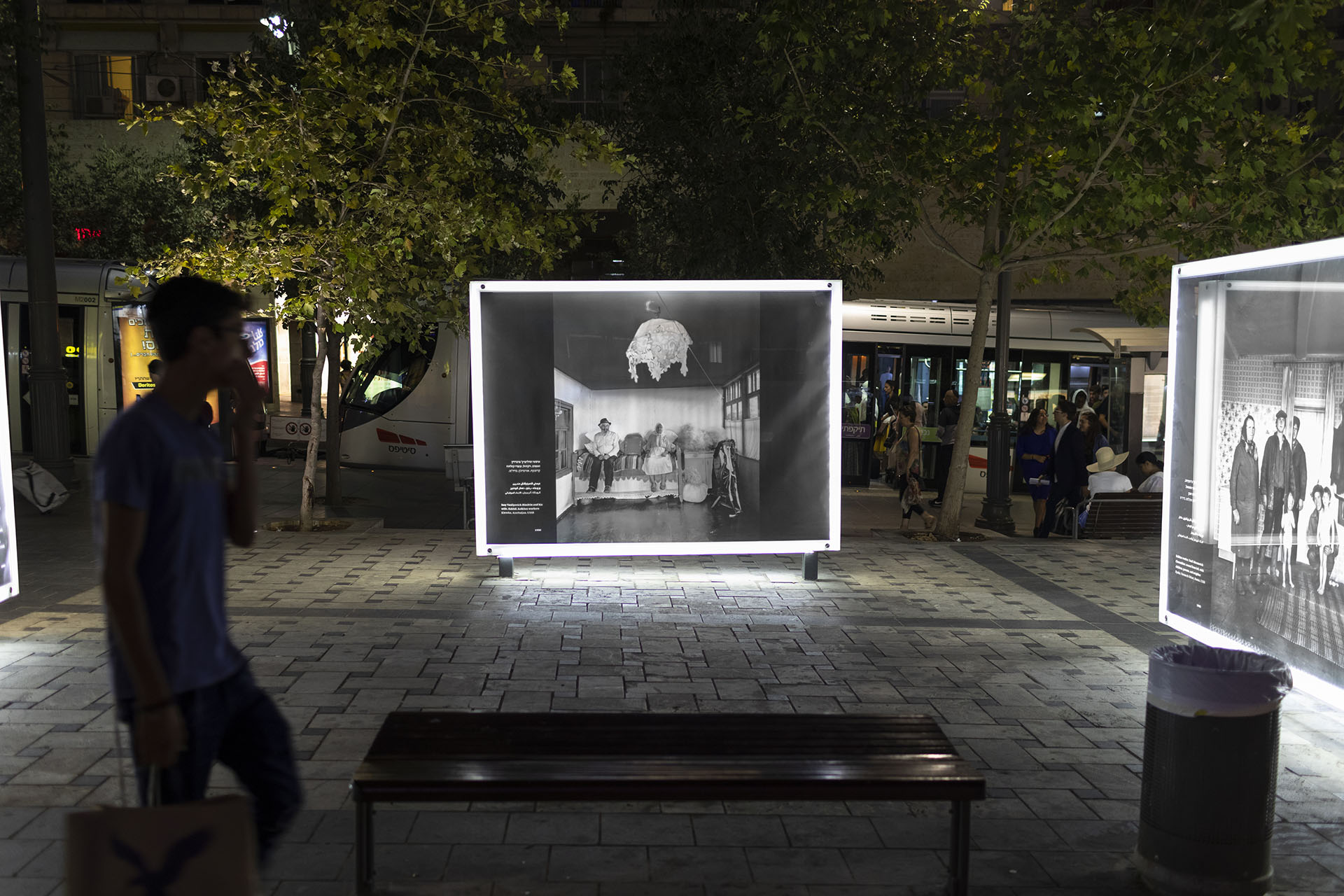 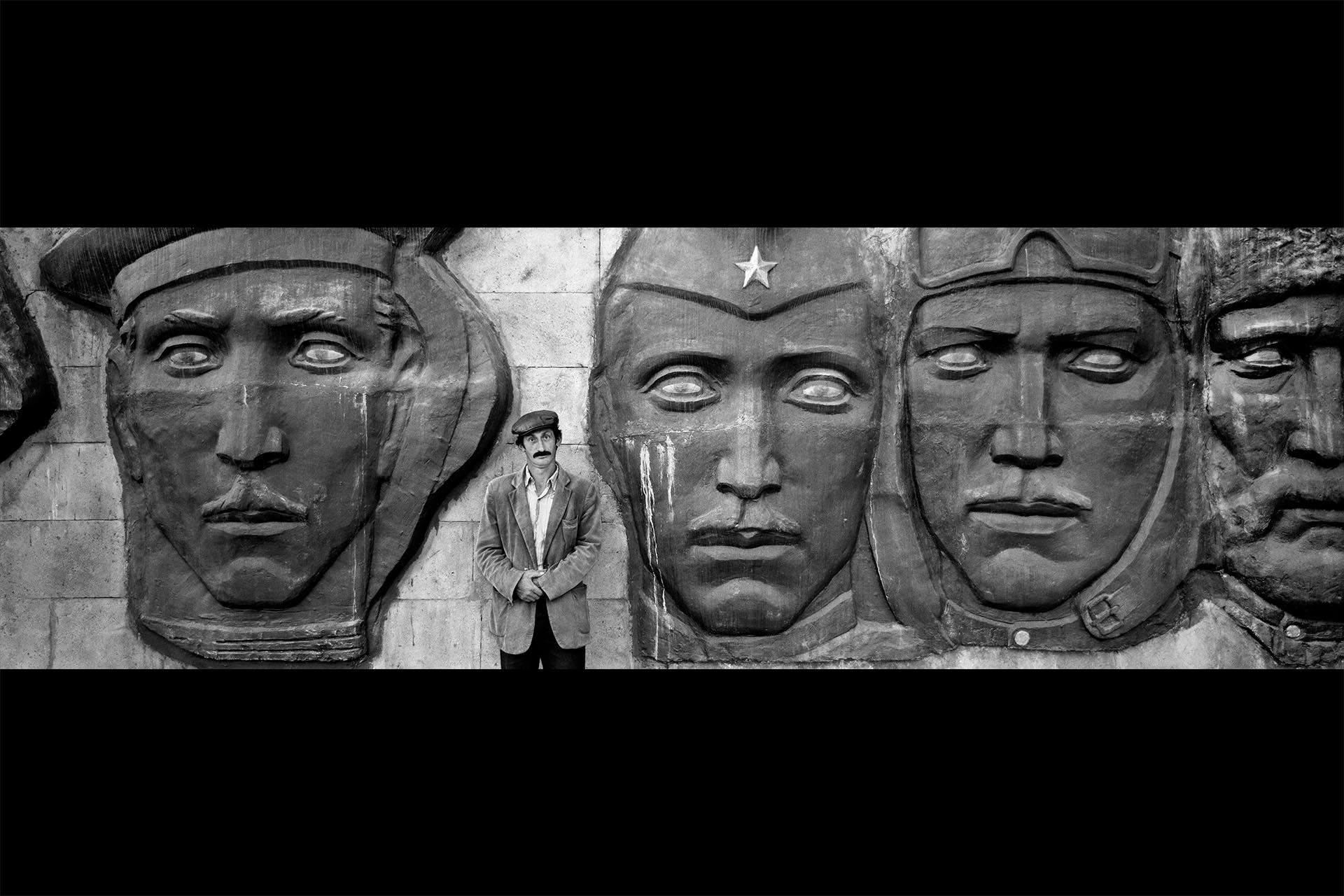 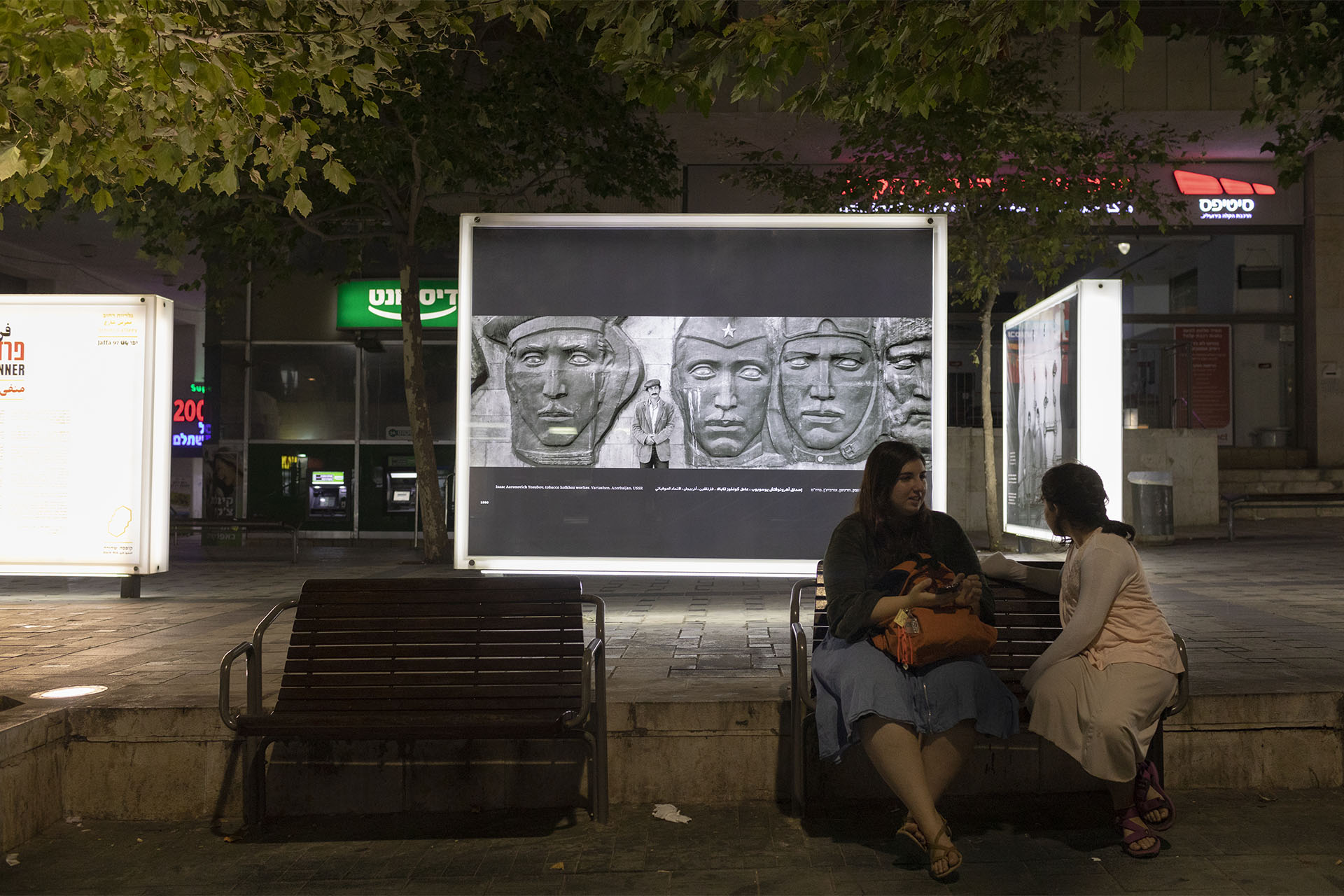 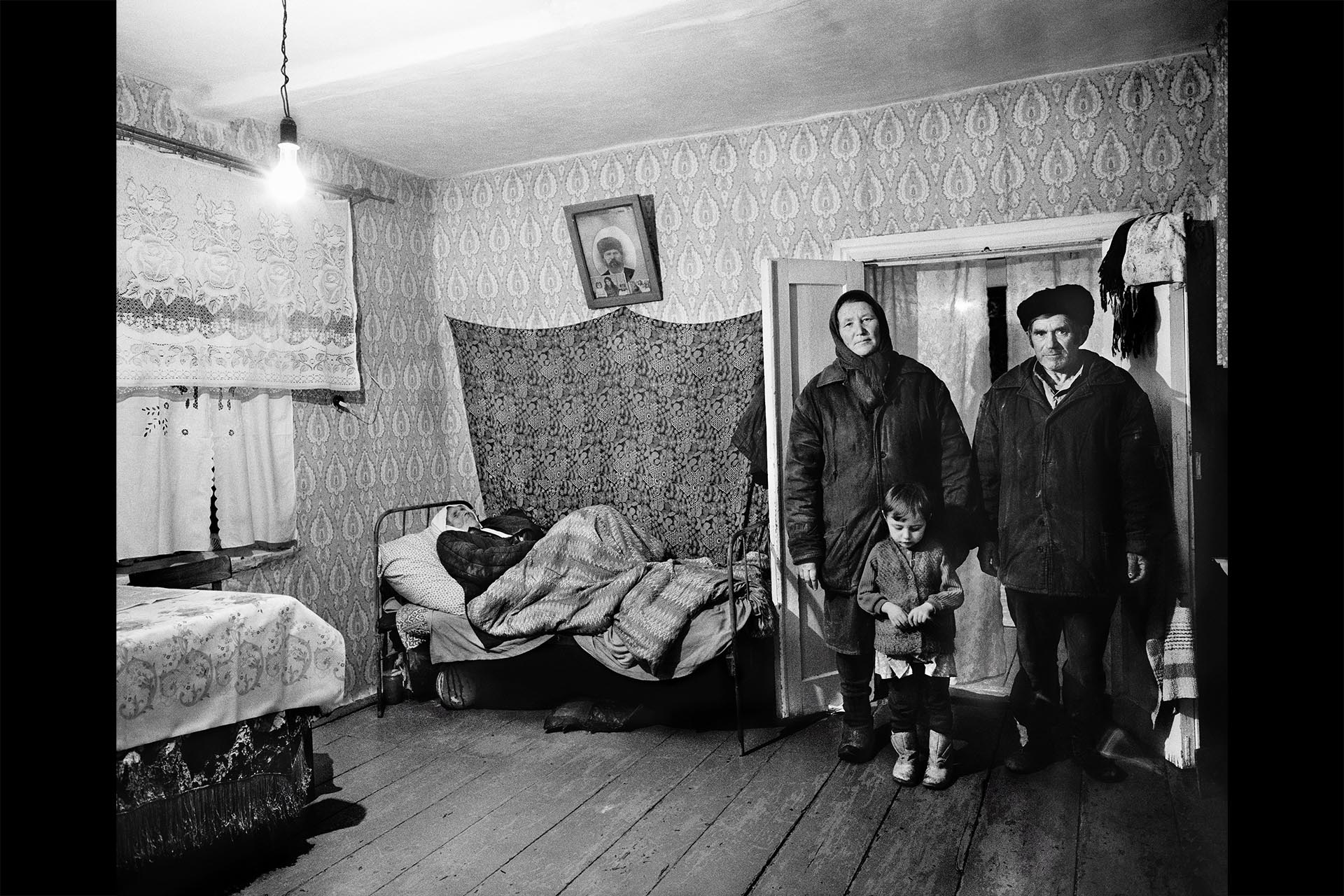 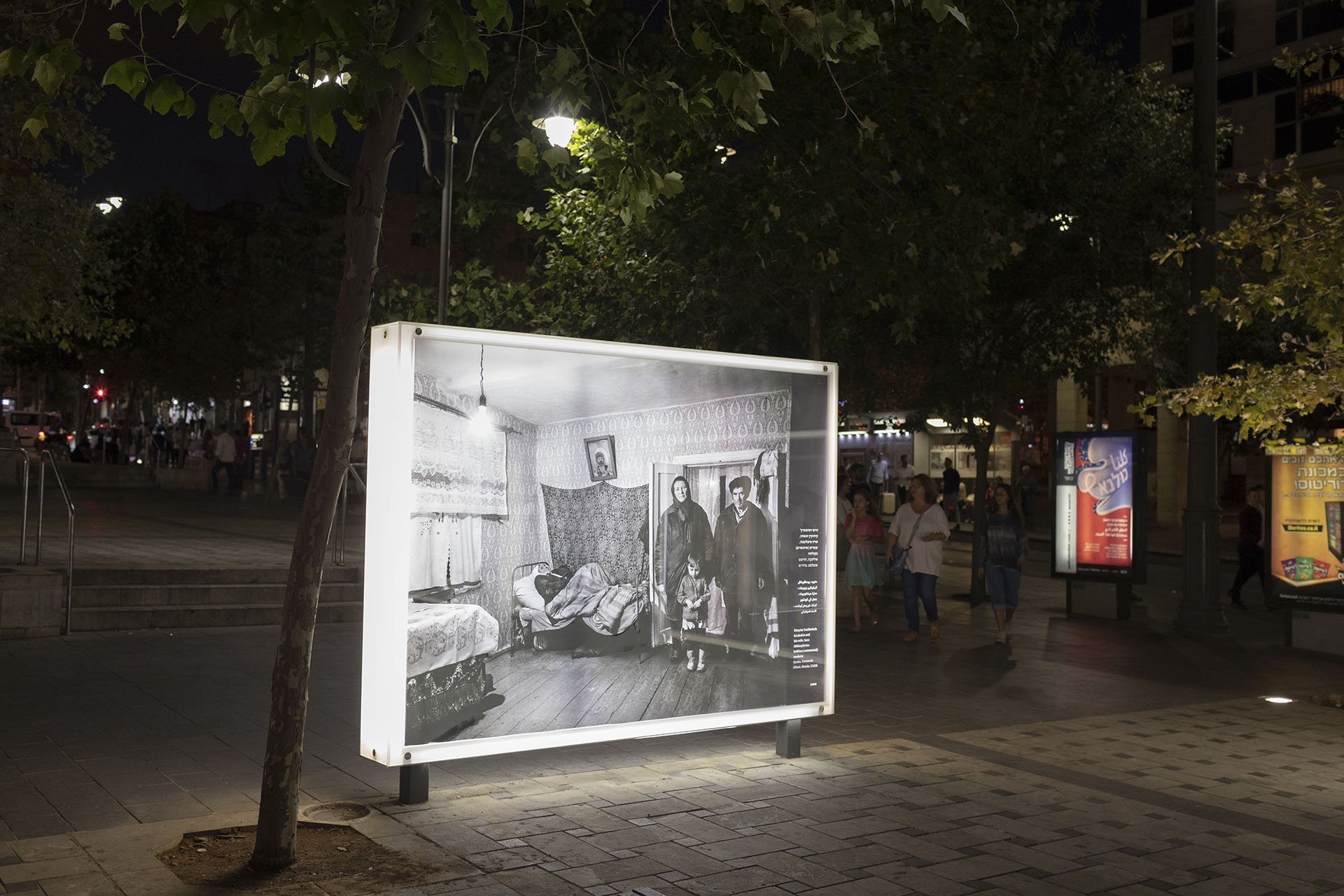 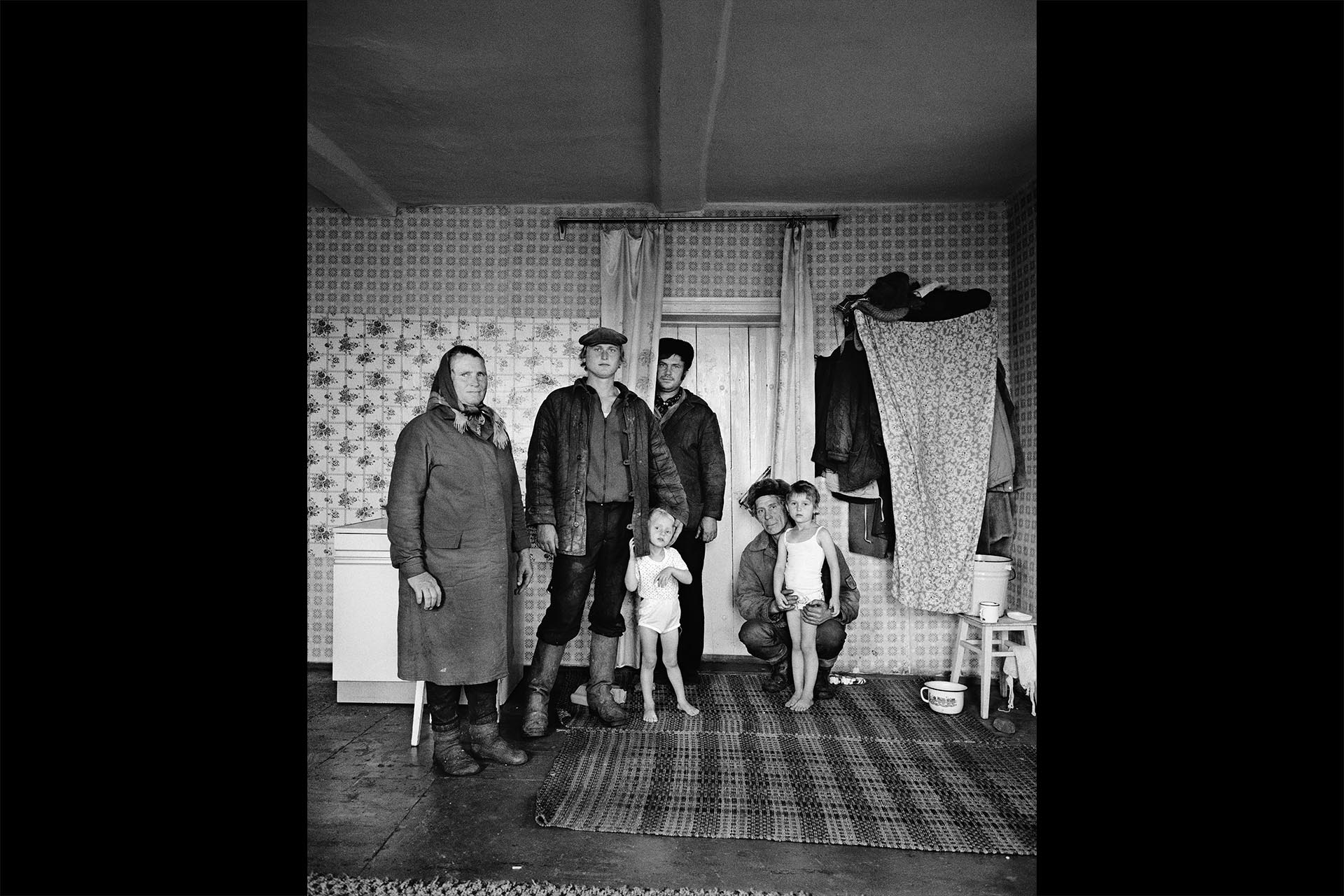 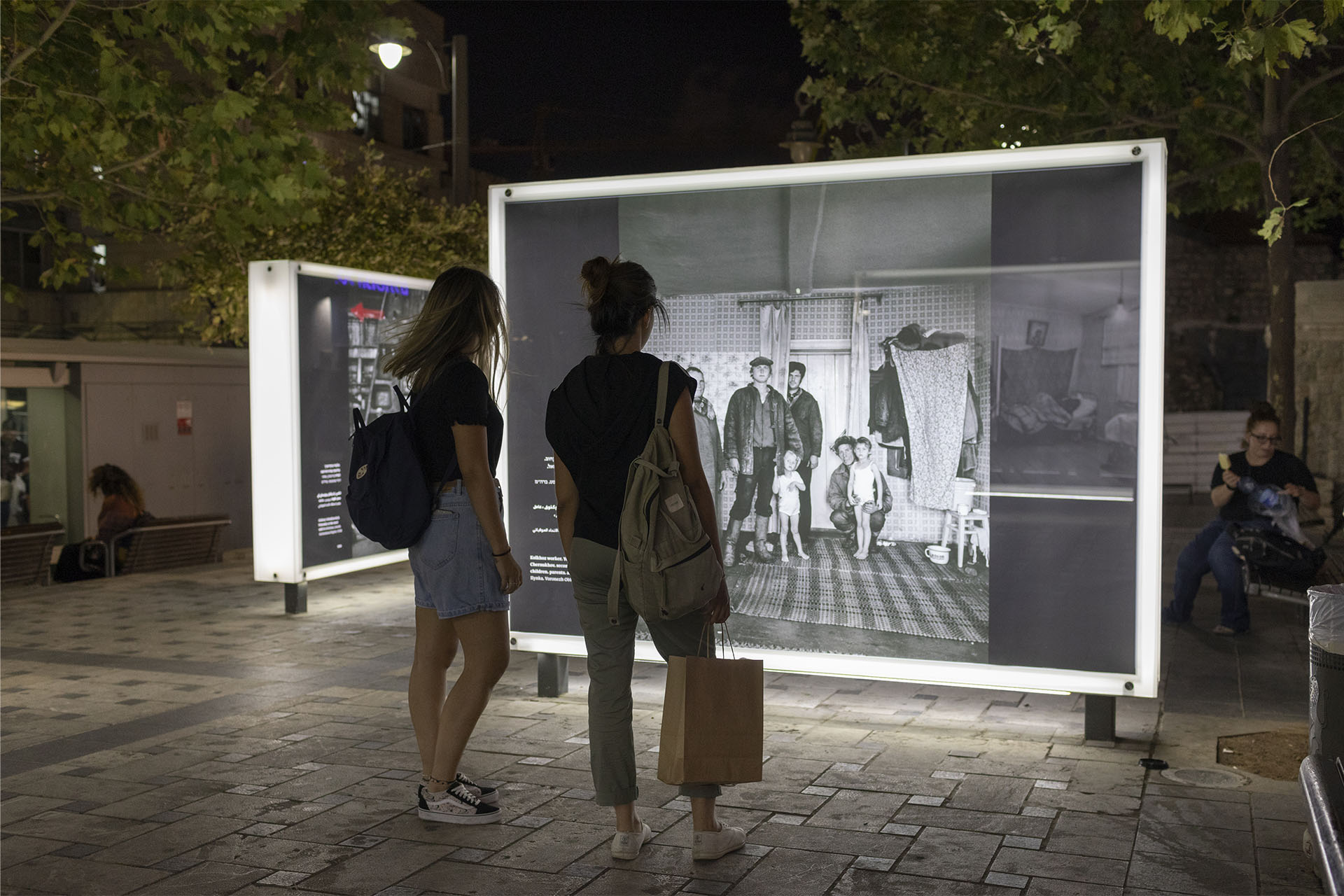