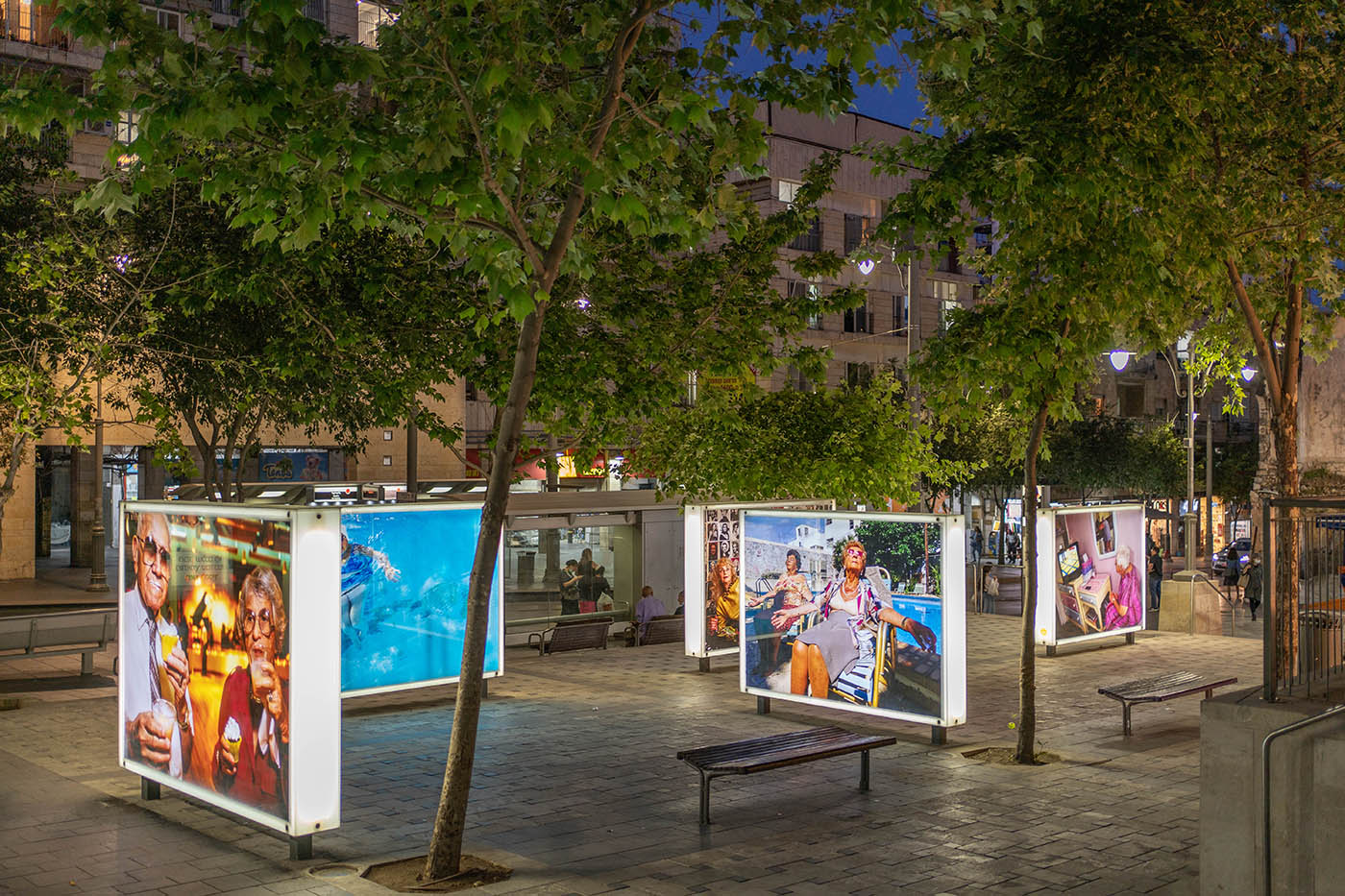 South Miami Beach is a tiny gem of Art Deco architecture, warm sun and cool breezes. It was also the winter destination for many seniors throughout the 70s and 80s. During its golden age, upwards of 20,000 “snowbirds” (those who fly south for the winter to escape the cold north east) would migrate to the two and a half mile stretch of beachfront Shangri-La.

After years of working hard, surviving the depression, the war and concentration camps, Jewish senior citizens made the pilgrimage south.
The beach boardwalk overflowed with seniors, the sound of Yiddish filled the air as people spoke in their mammen loshen, you would swear you were in Israel.

But paradise was short-lived. Gentrification in the 90s led to the displacement of the seniors and they were shuffled around the various hotels.

When Naomi Harris came from New York in December 1999 to photograph these last remaining snowbirds, The Haddon Hall Hotel was the last option available to these seniors. The dilapidated hotel offered a place to live at a relatively reasonable price. Tiny rooms equipped with a single bed, a television with lousy reception, and a small kitchen enabled the tenant to make their own meals. Harris moved into Haddon Hall to embed herself with the hotel’s residents becoming their surrogate granddaughter. Equipped with a 35-mm camera and slide film, she photographed her bubbehs and zaidehs lounging by the pool, doing exercises, playing bingo, at the beauty parlour and kibitzing on the veranda; these were her friends.

After spending two months living in the hotel, Harris relocated to Miami full time to continue the project. It ended two and a half years later when most of the hotel guests either passed away, moved into nursing homes or became too frail to make the trip down to Florida.

Now, some twenty years later these photographs serve as documentation of the hotel’s last days as a place where seniors could happily live out their golden years, the end of an era.

Hall Haddon book the order To 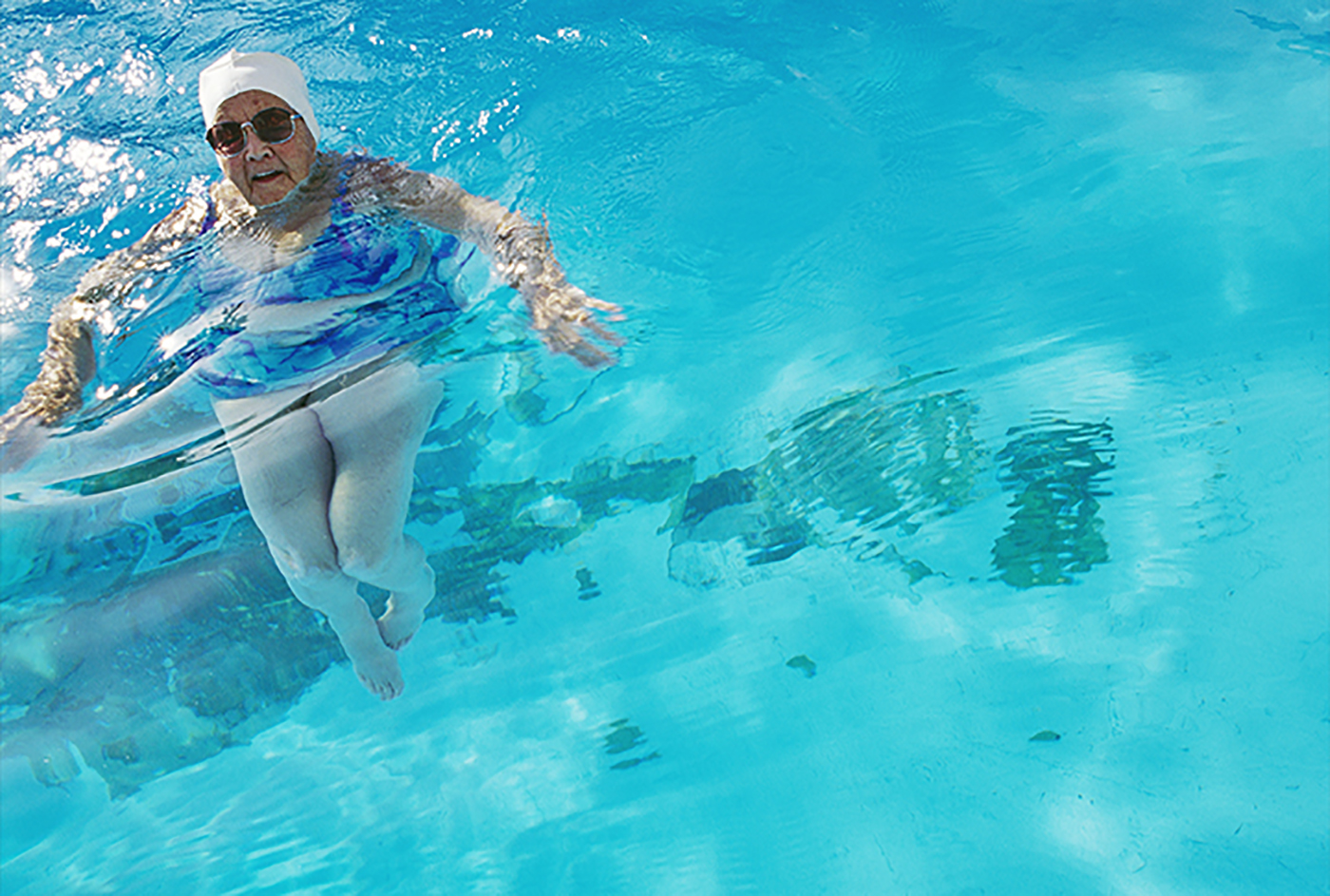 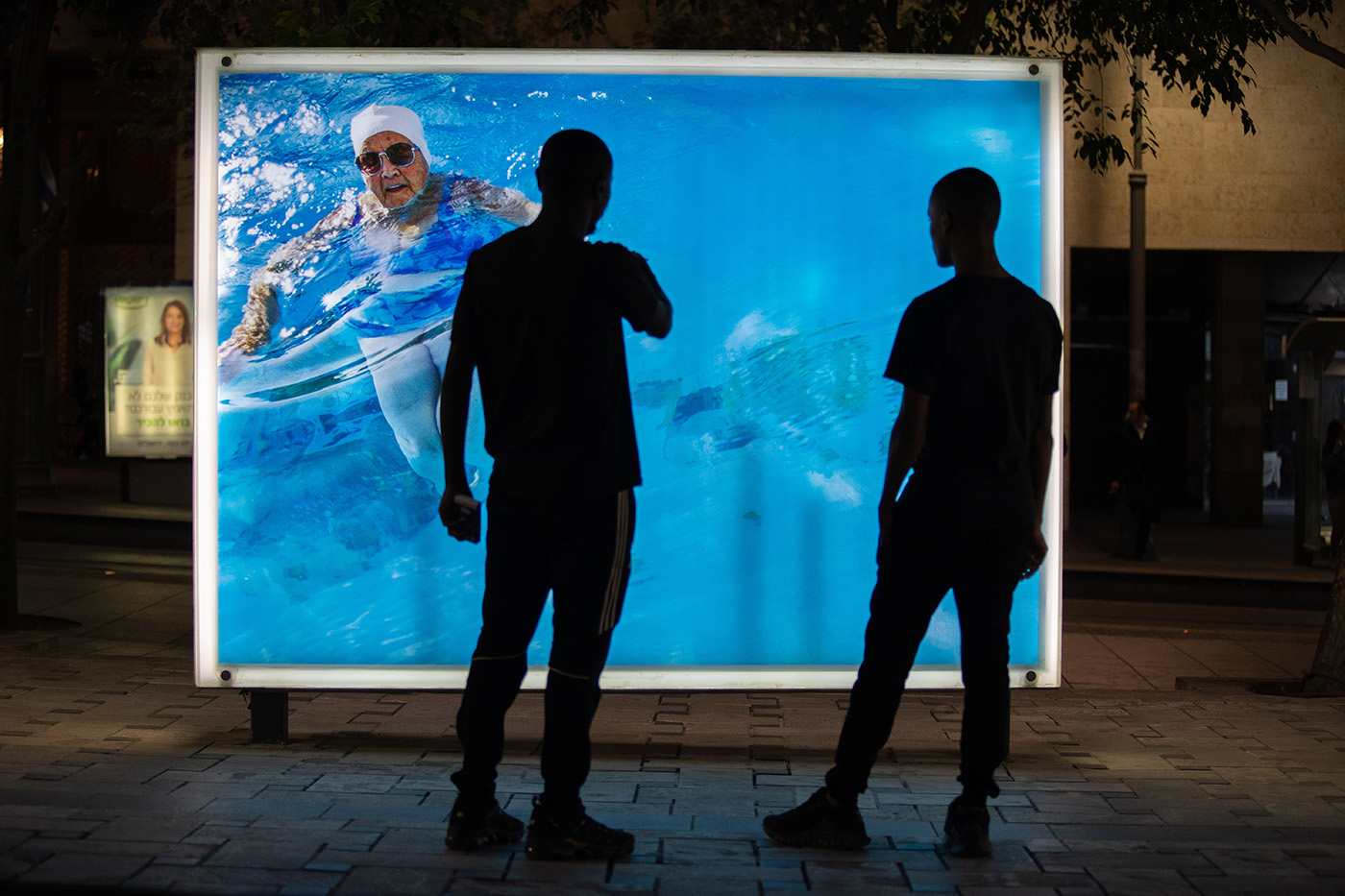 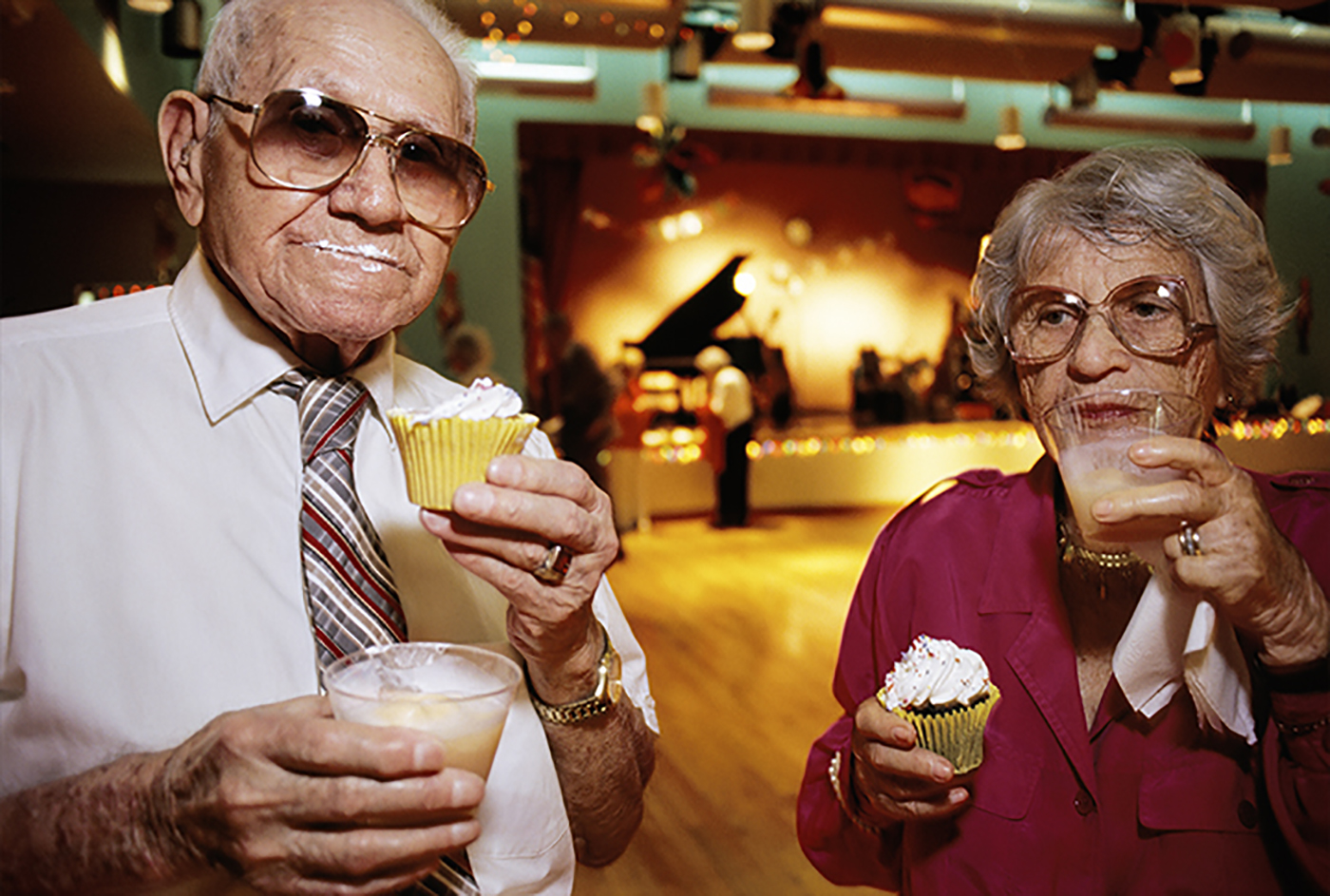 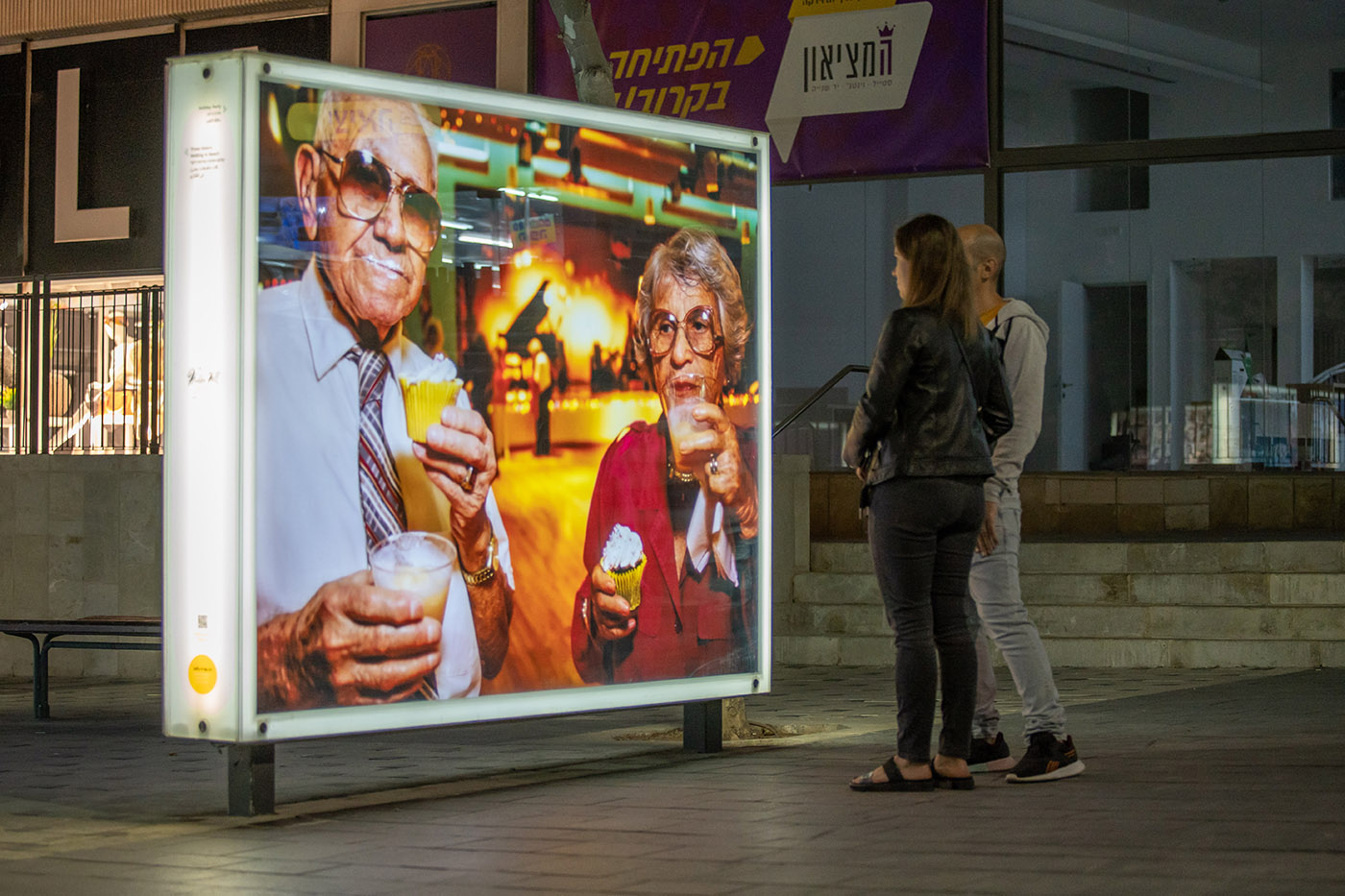 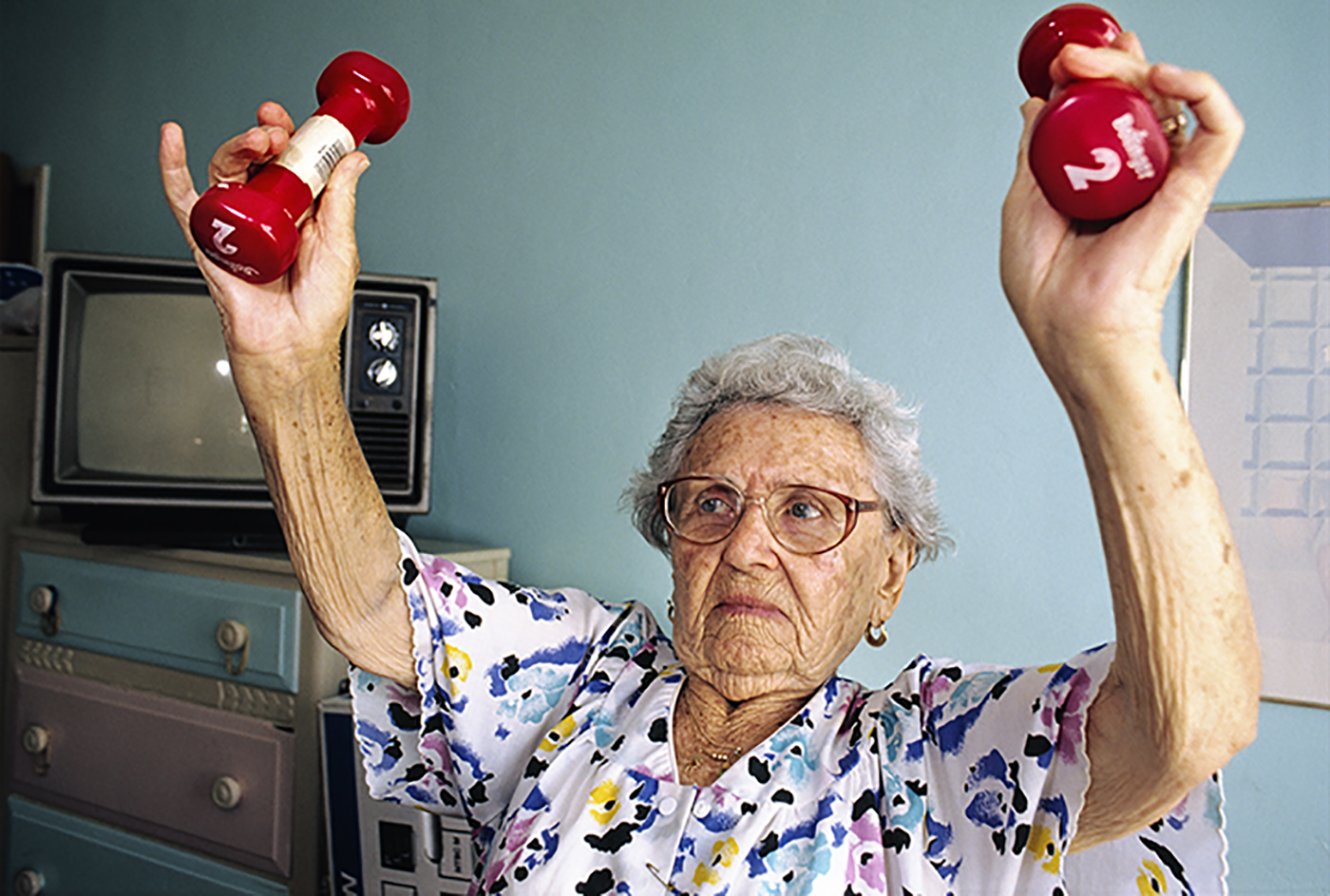 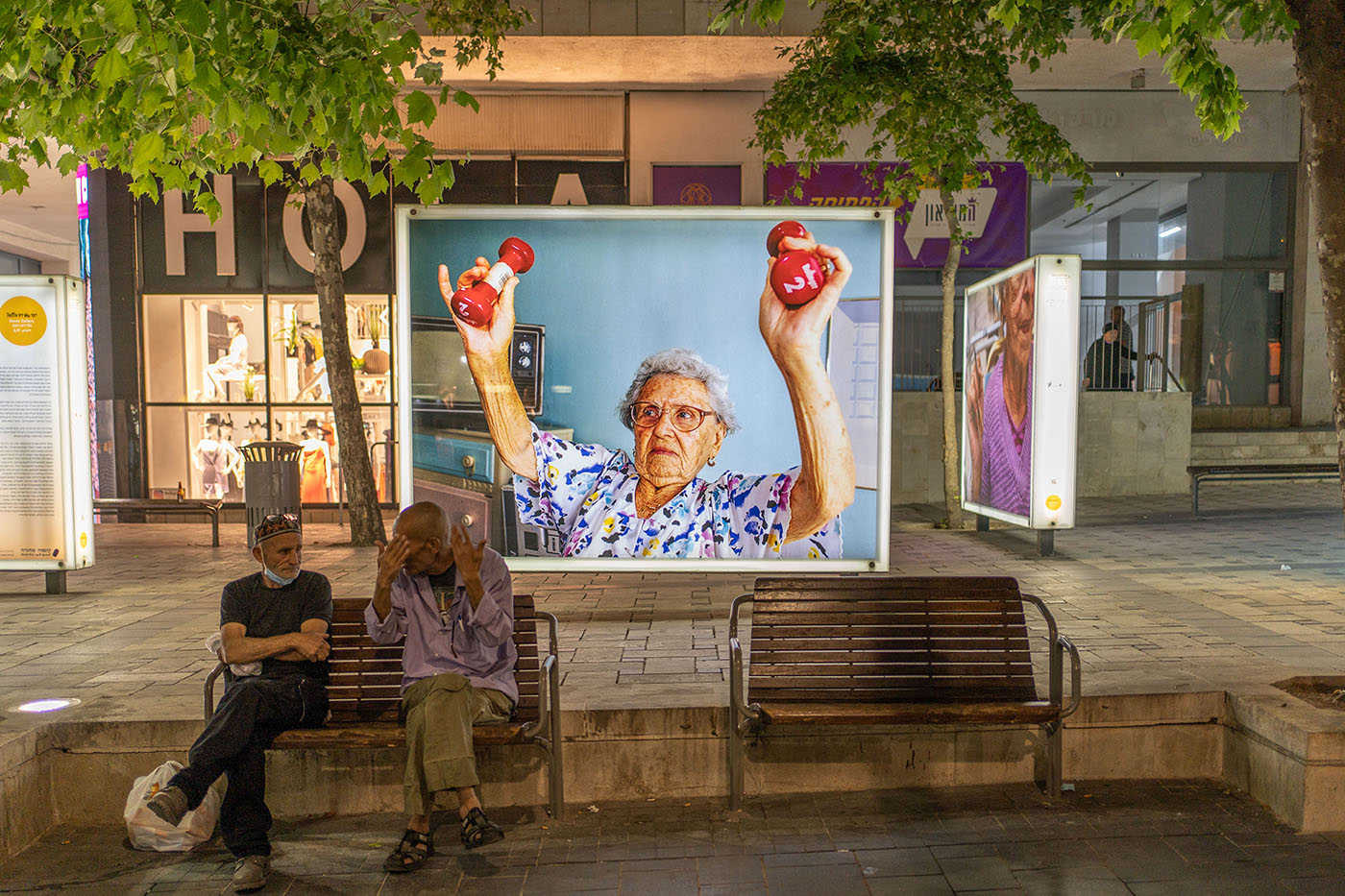 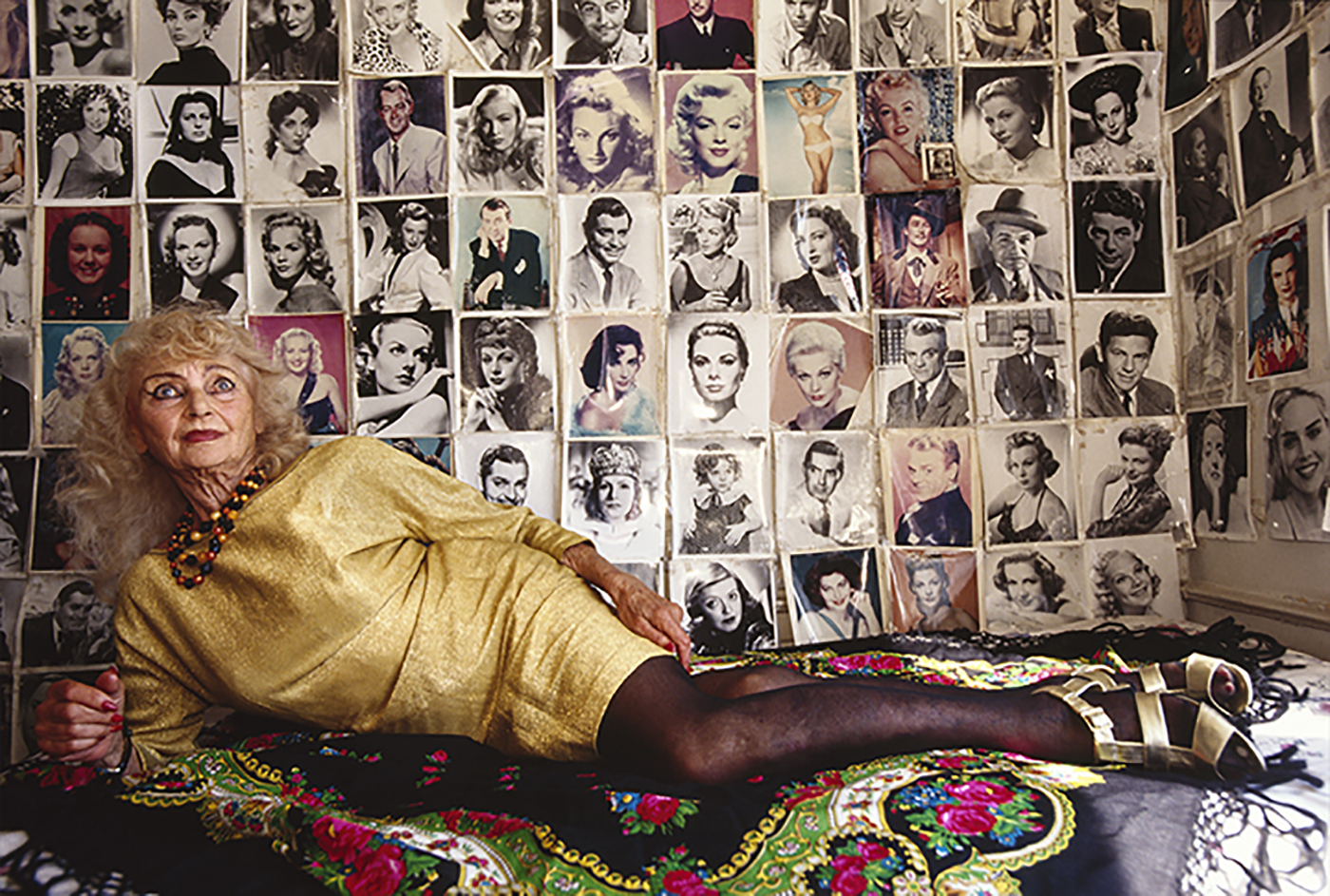 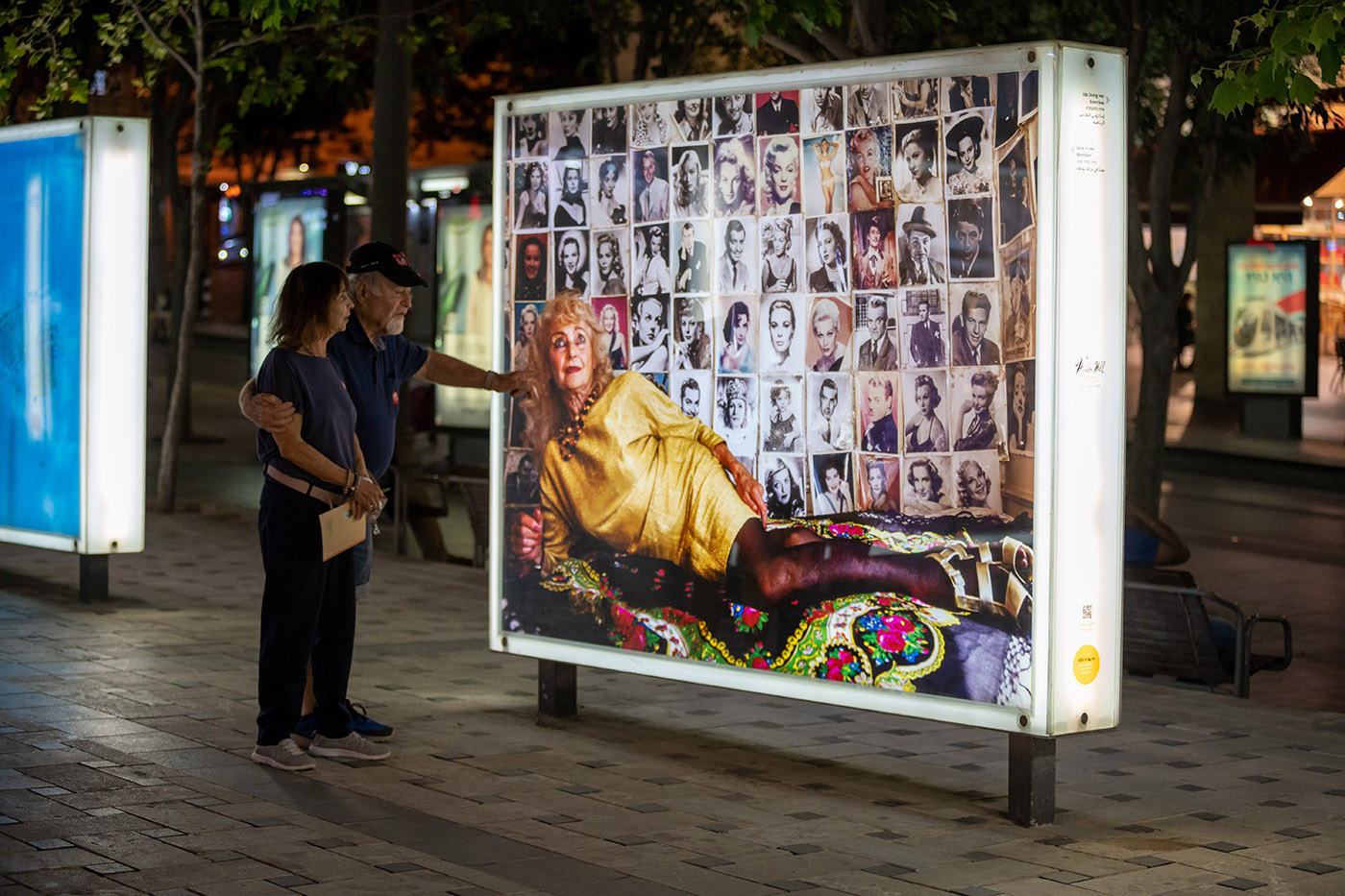 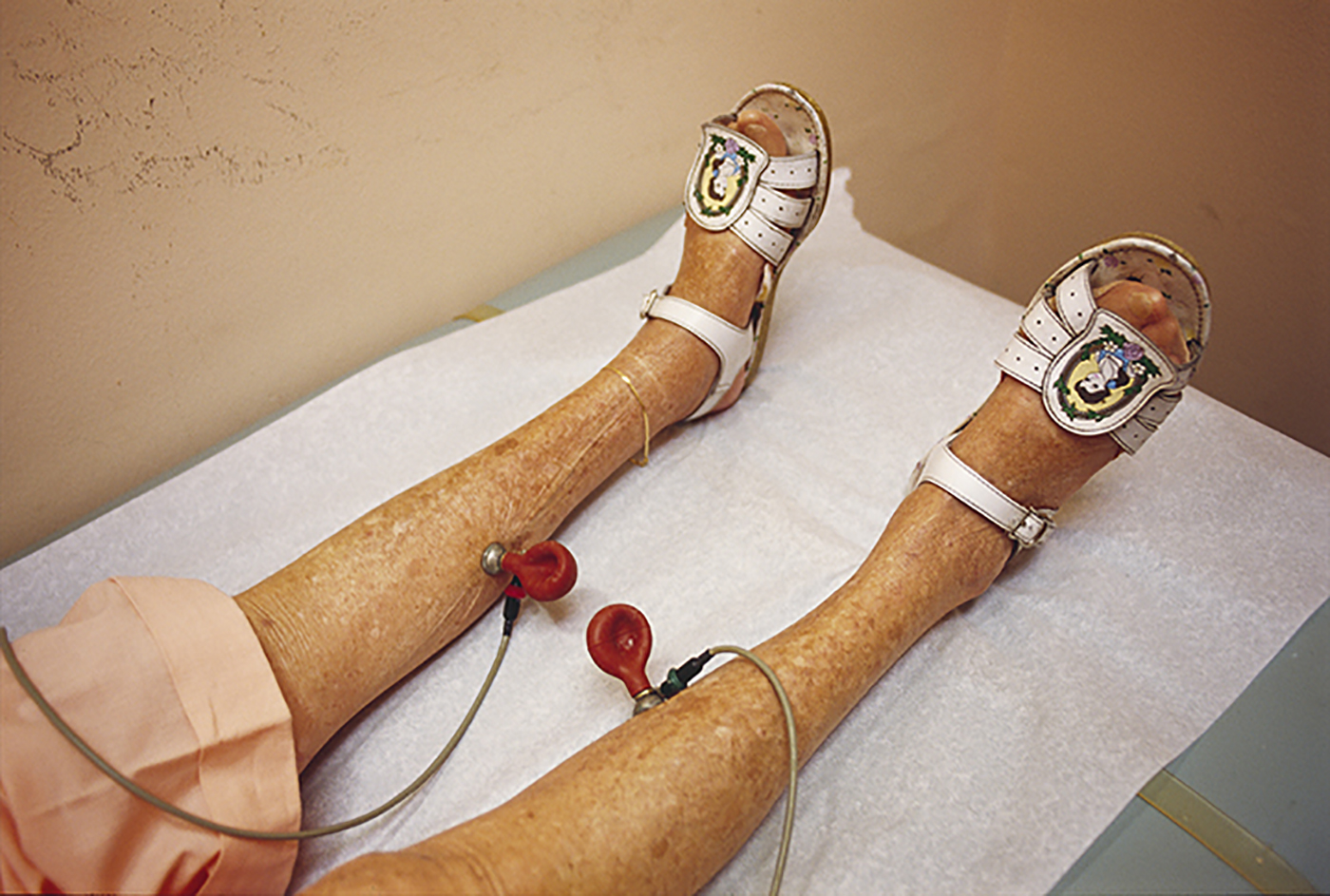 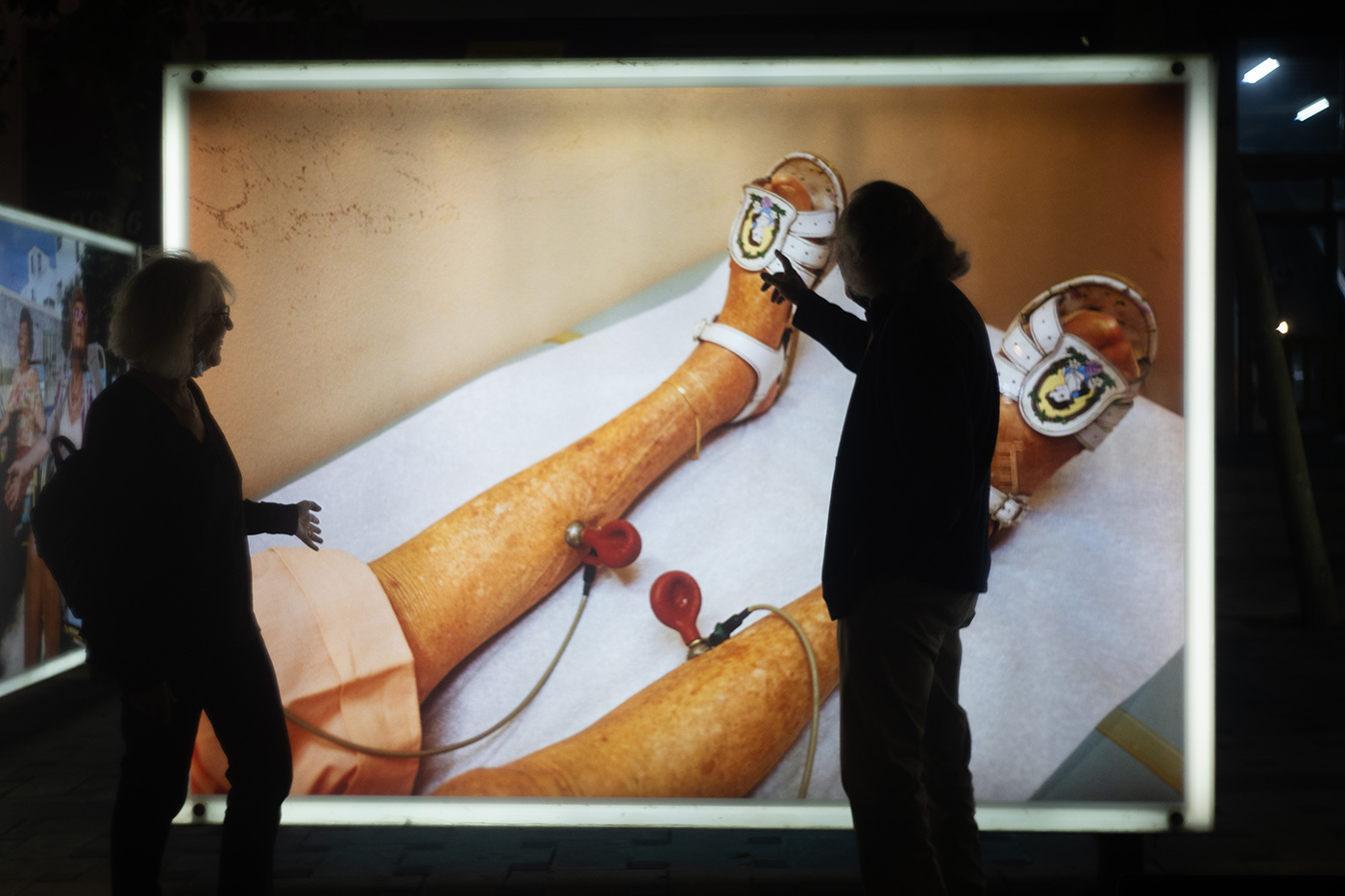 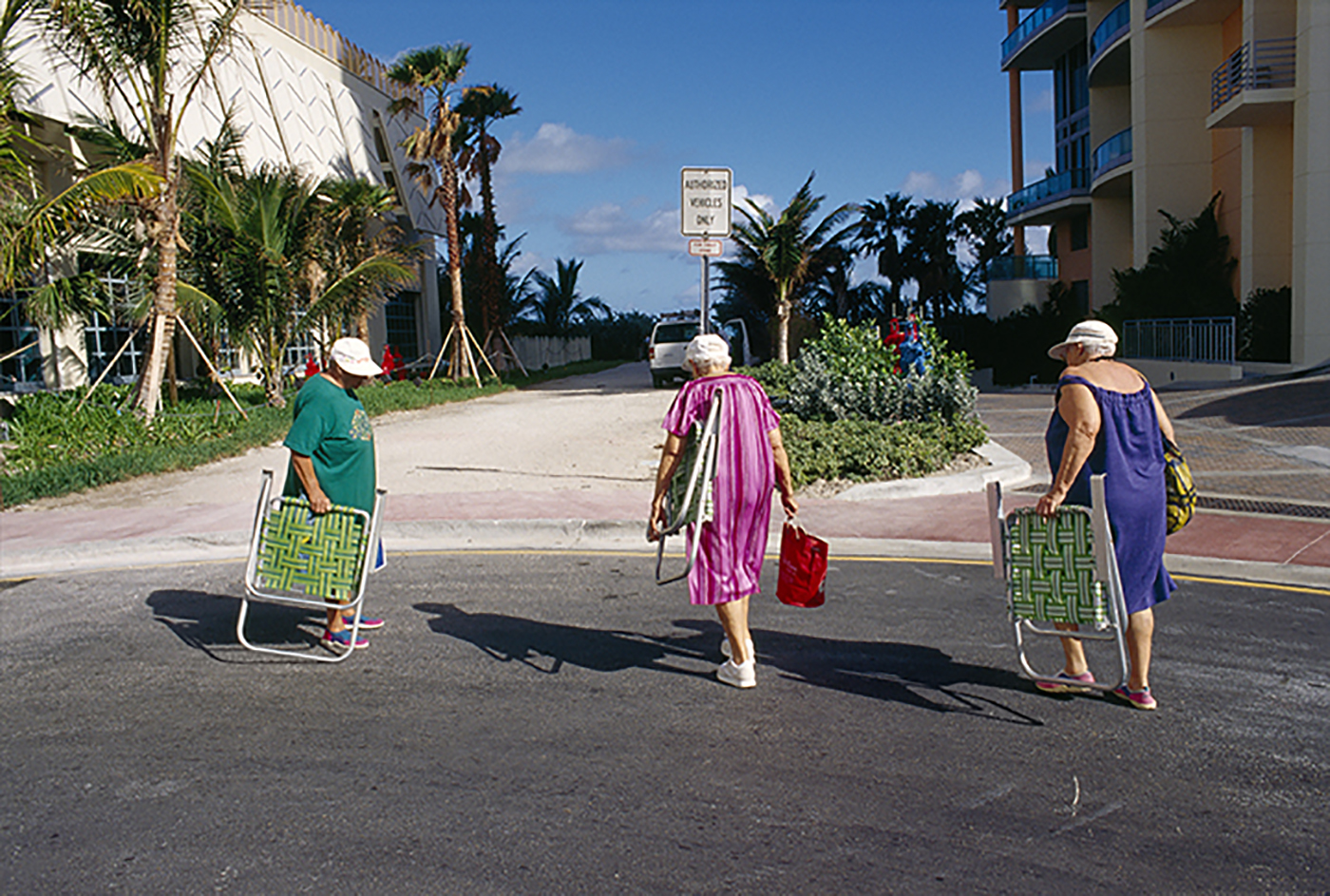 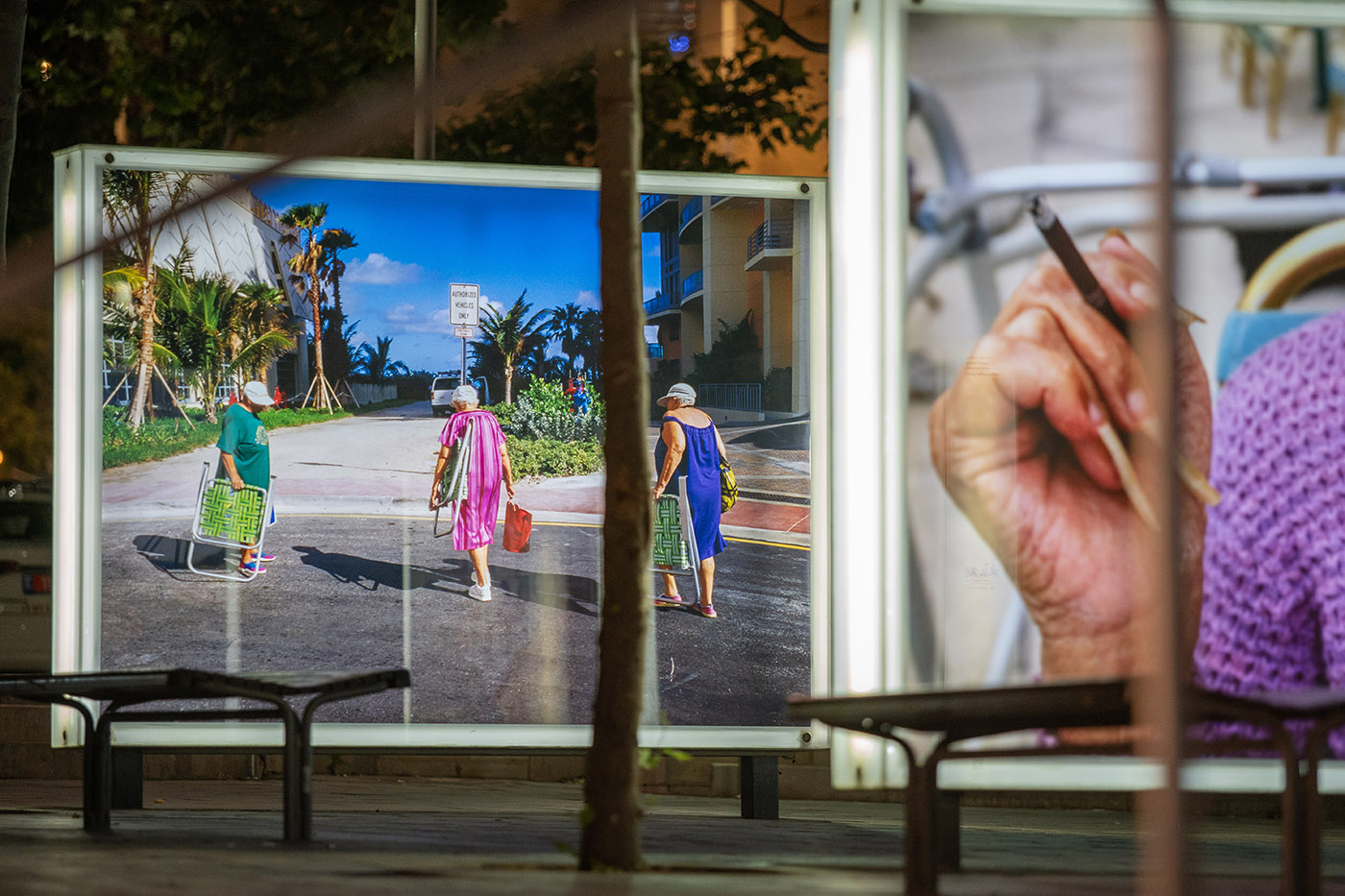 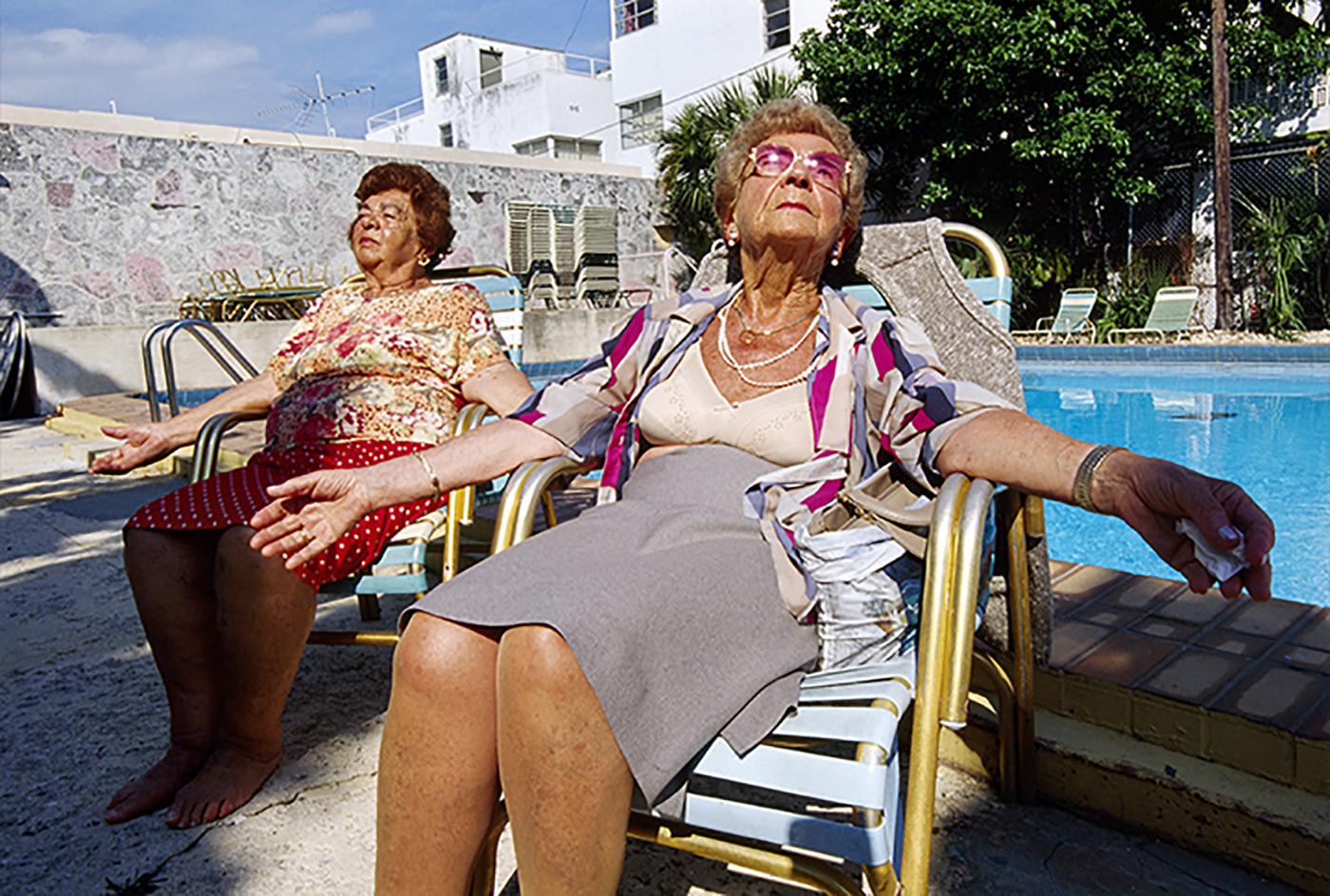 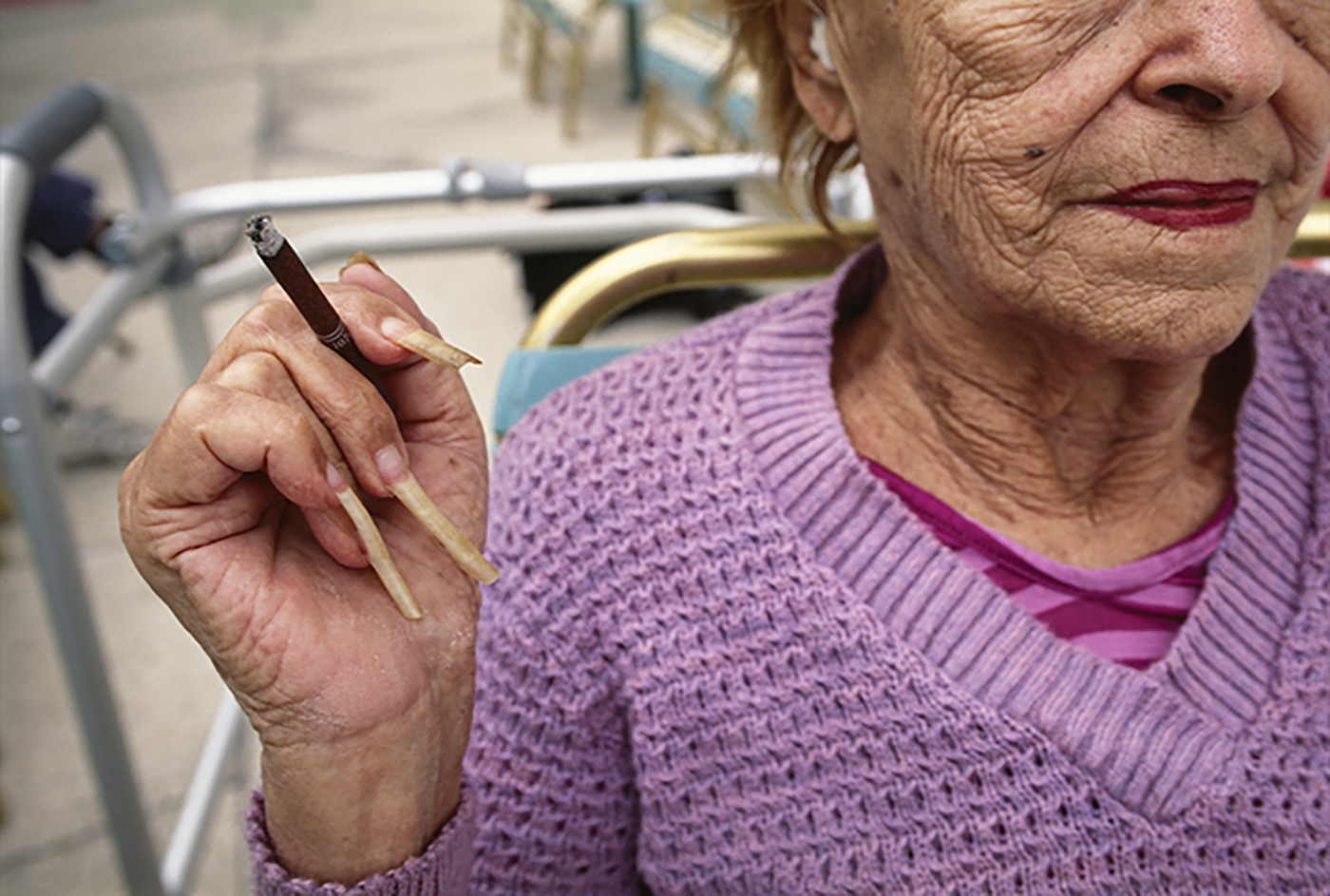 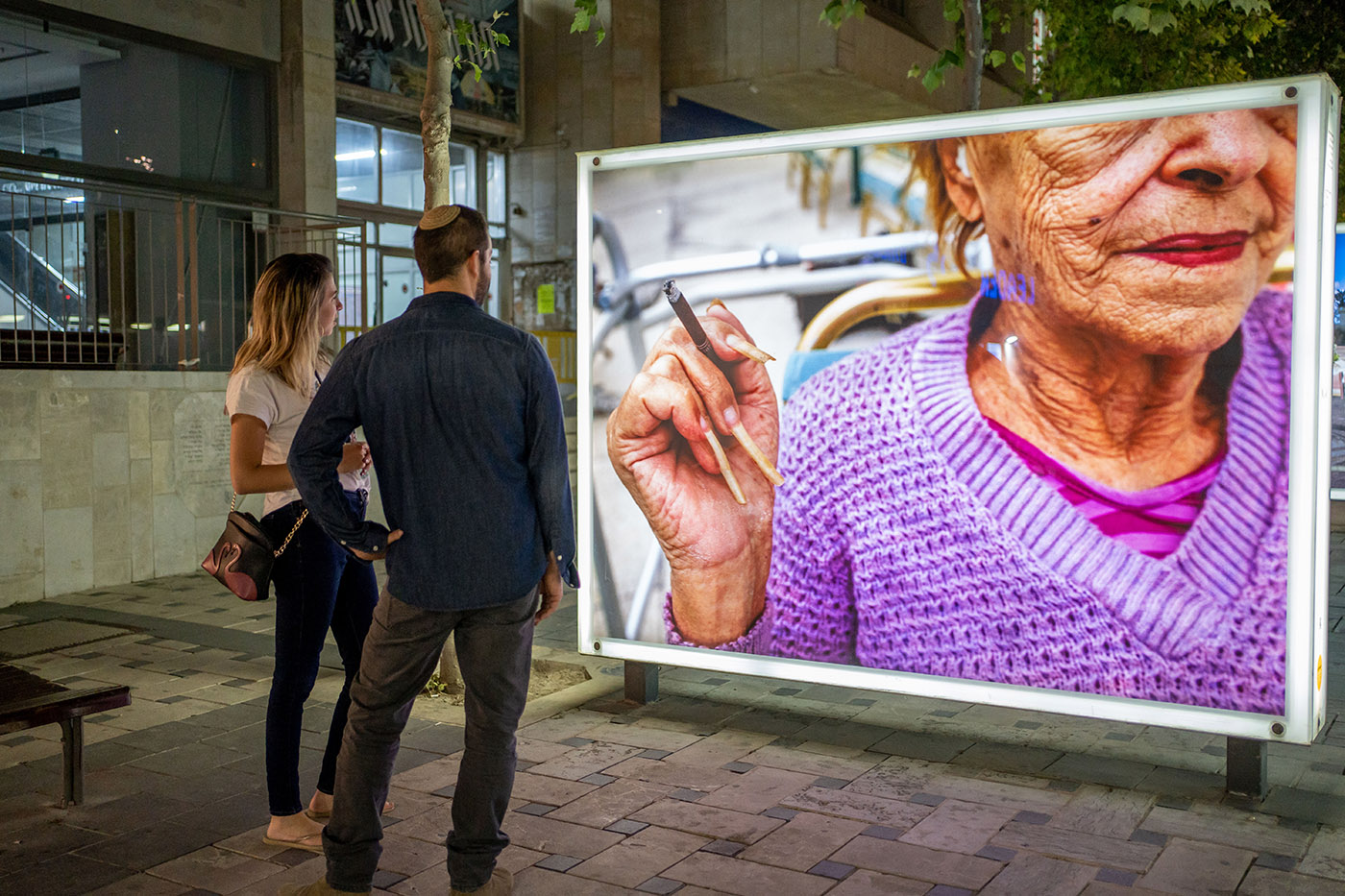 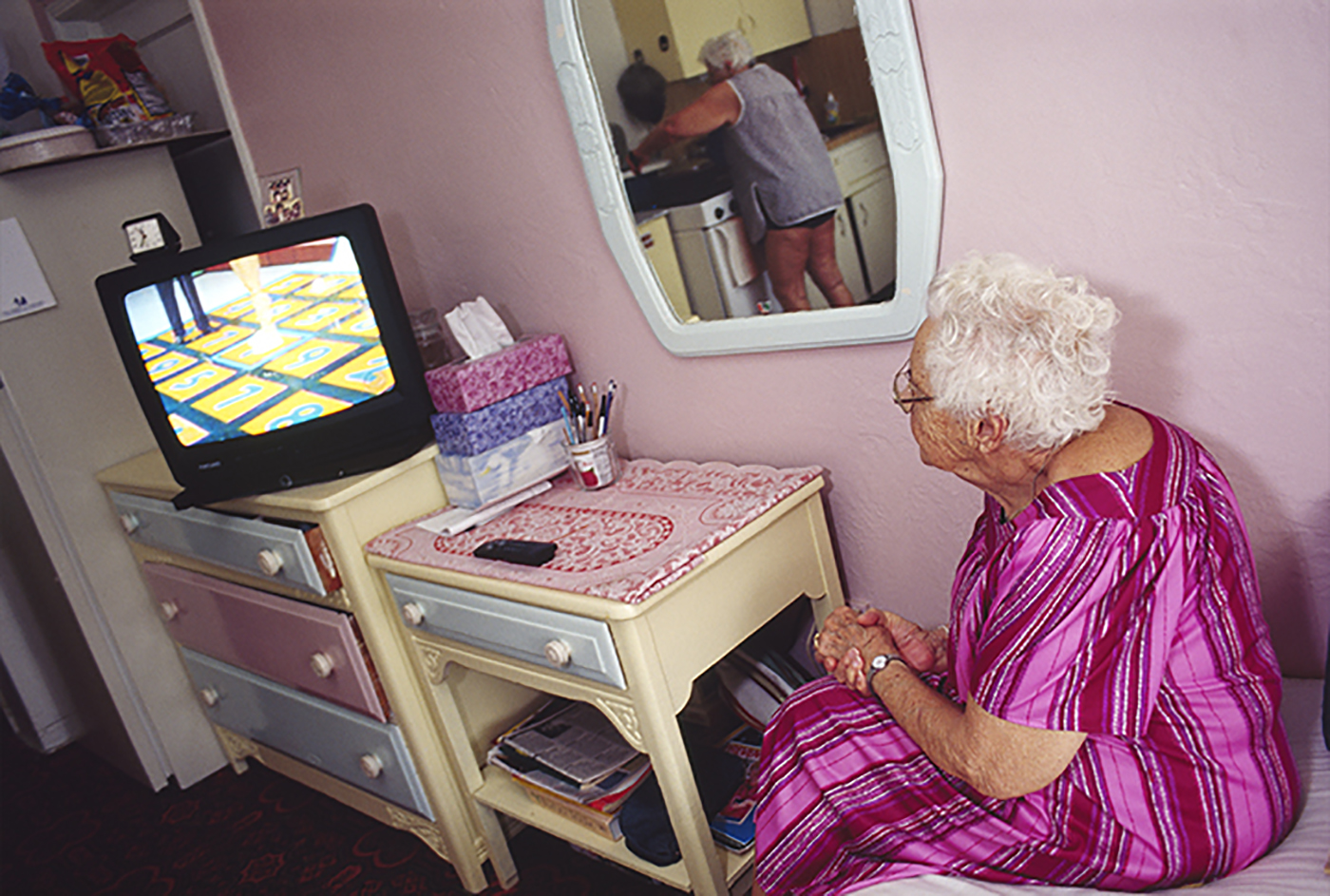 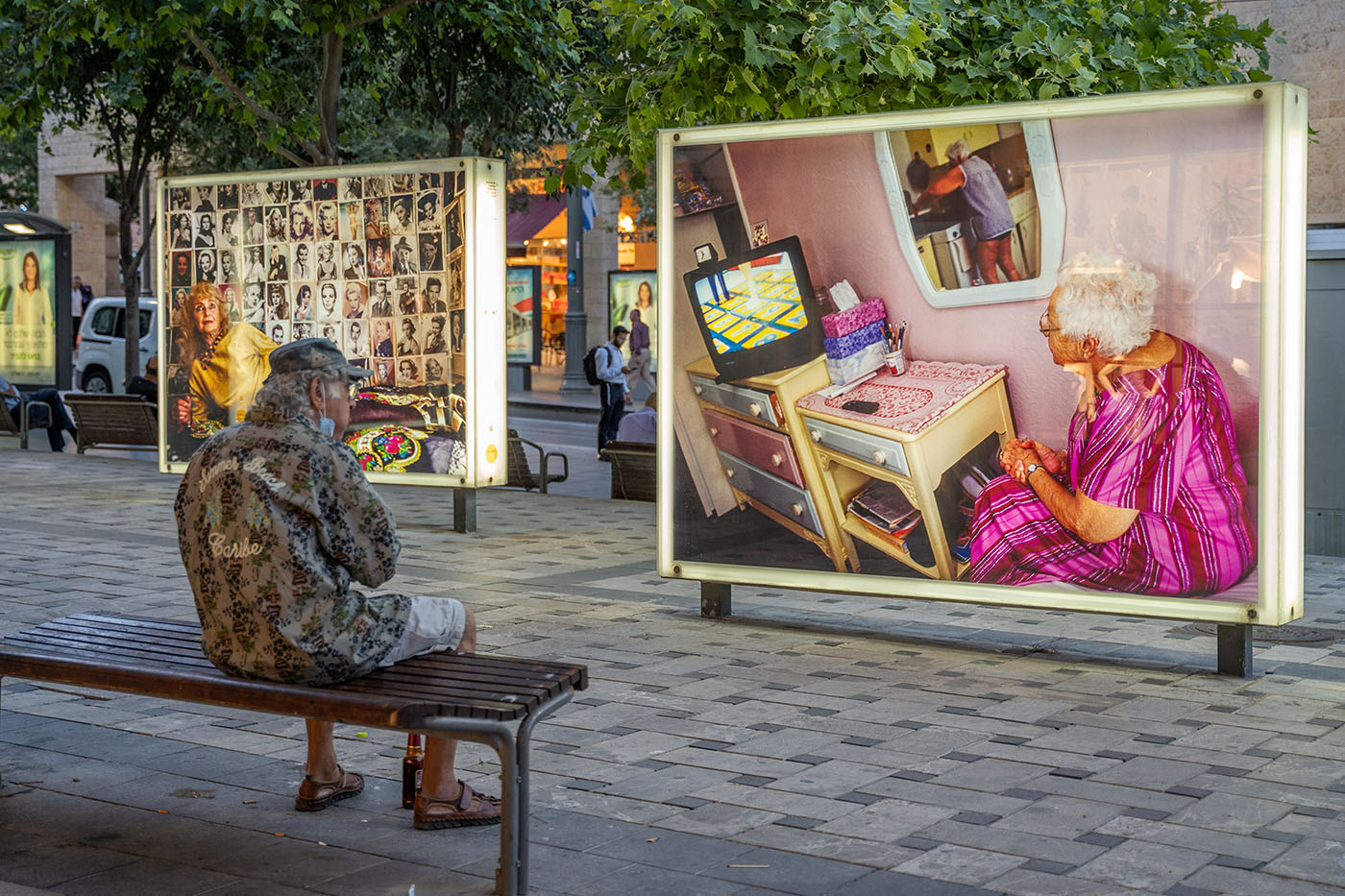