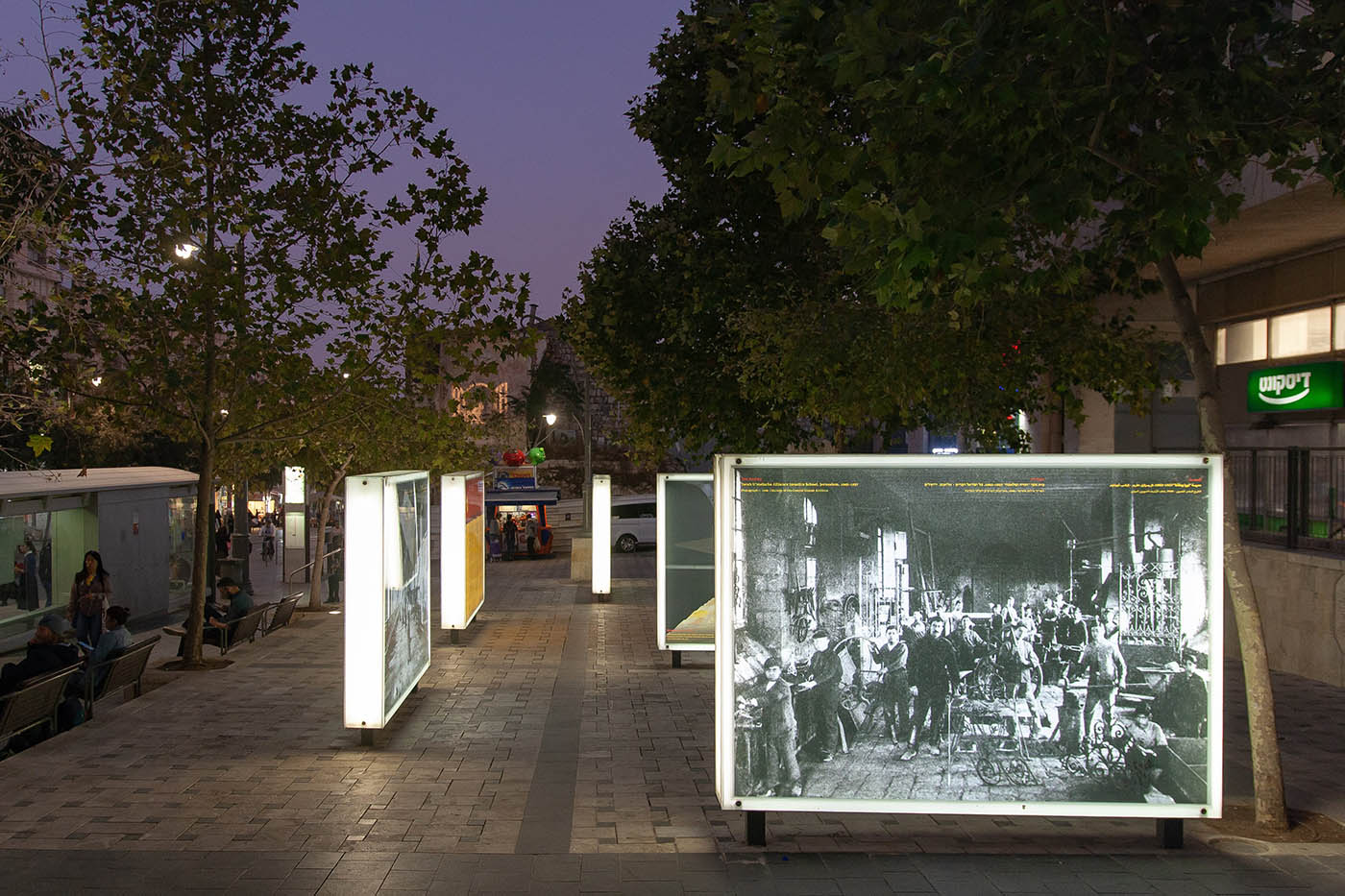 The Missing Archive is one part of an exhibition whose stated purpose is to change the hegemonic narrative surrounding the foundation of Israeli art in Jerusalem by revisiting the Jerusalem Torah U’Melacha School. The Torah U’Melacha School was founded in 1882 by the Alliance Israélite Universelle (Kol Israel Haverim – KIAH; the Hebrew translates as “the fellowship of all Israel”), a Paris-based international Jewish organization founded in 1860 to safeguard the rights of Jews around the world. The school was located exactly in this space, before it was demolished to make way for the Clal Center. Torah U’Melacha was the first Jewish institution for the study of art, founded in the territory which would become the land of Israel; it was established 24 years before Boris Schatz launched Bezalel (1906), which Israeli public consciousness has accepted as the pioneering art institution in Israel, although Torah U’Melacha preceded it.

The school has been forgotten by the Israeli art discourse for many reasons. One reason is that it was associated with global Zionism, an attempt to combine French patriotism and a universal Jewish identity; and a second reason was that the institution failed to create a myth for itself of Zionist ideals or to engage in self-promotion, in which Bezalel excelled. Historical obscurity was connected to physical oblivion; the building was demolished in the 1970s to make way for the Clal Center. Real estate developers and the municipality wanted to build a modern shopping center for the growing city, “a building that is a city.”

The exhibition is a collaboration between Muslala and Jerusalem Biennale 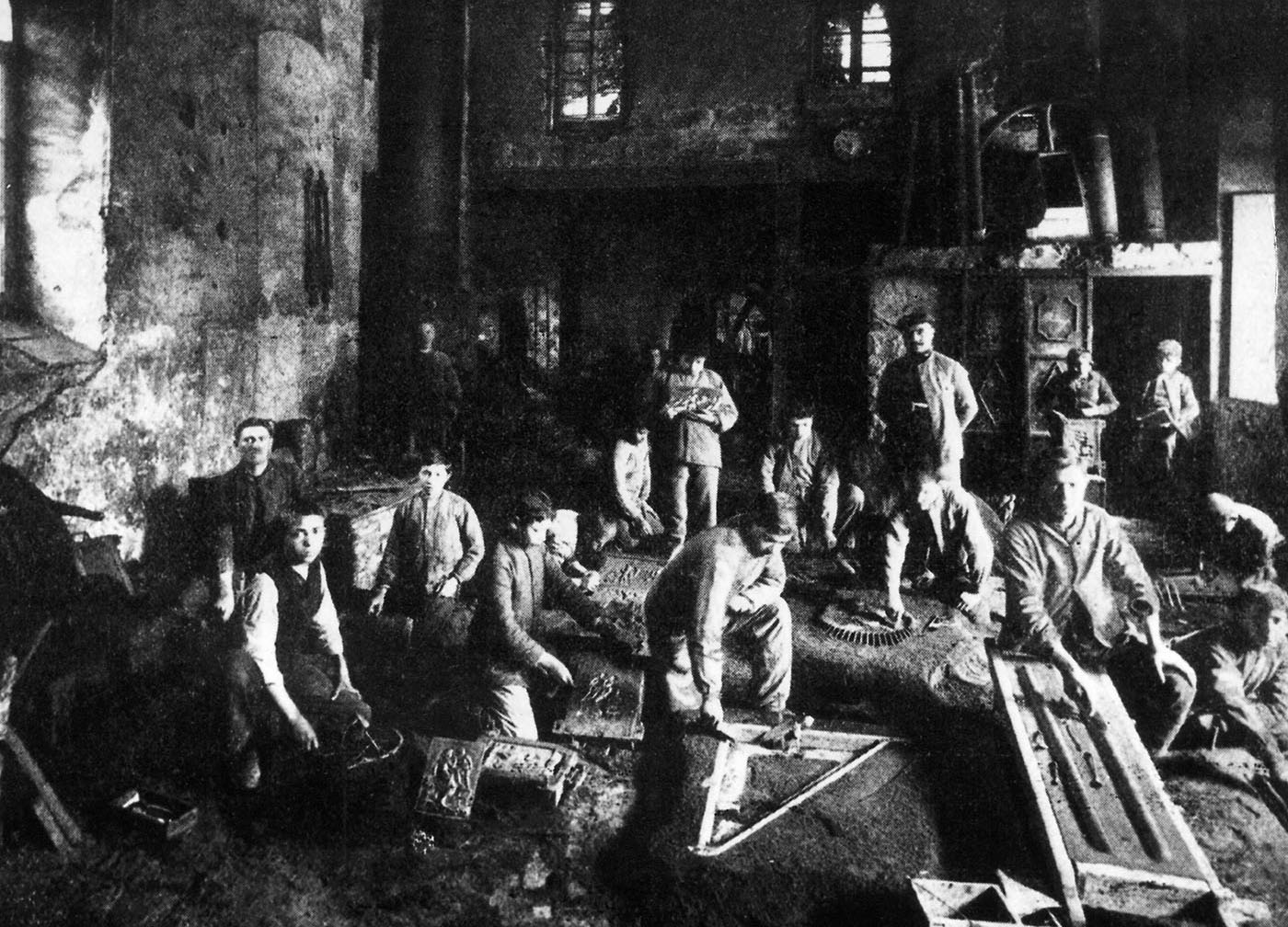 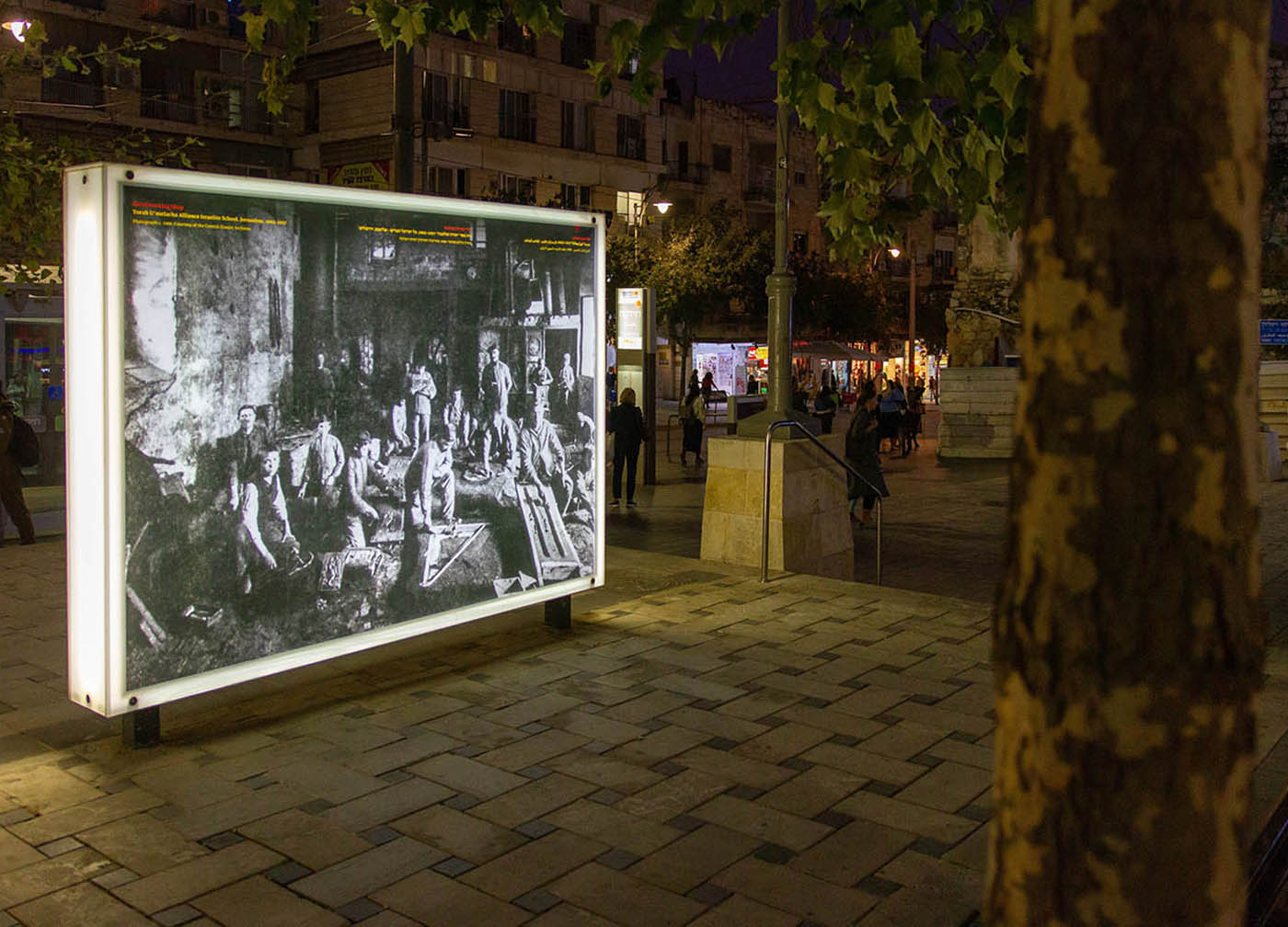 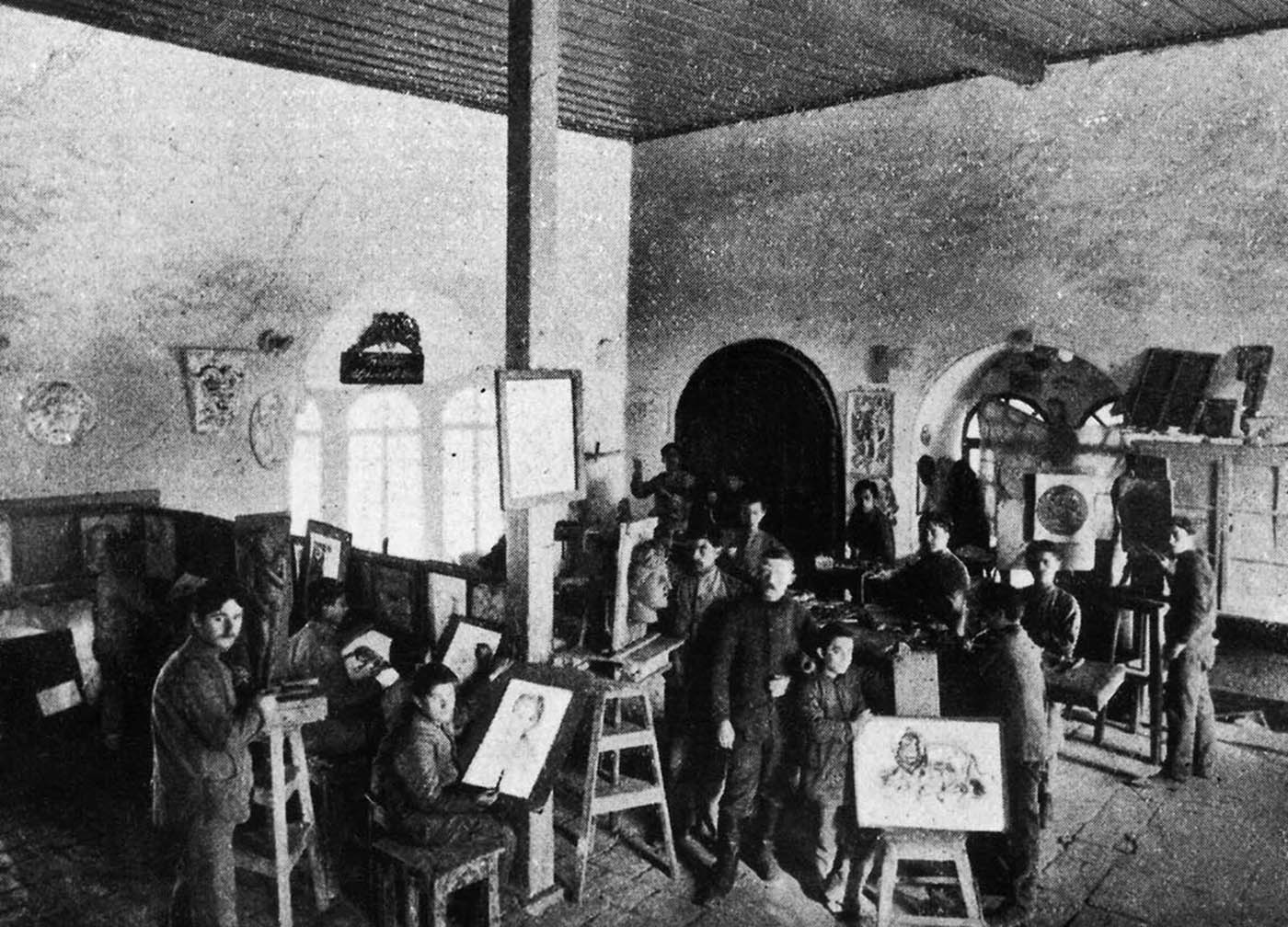 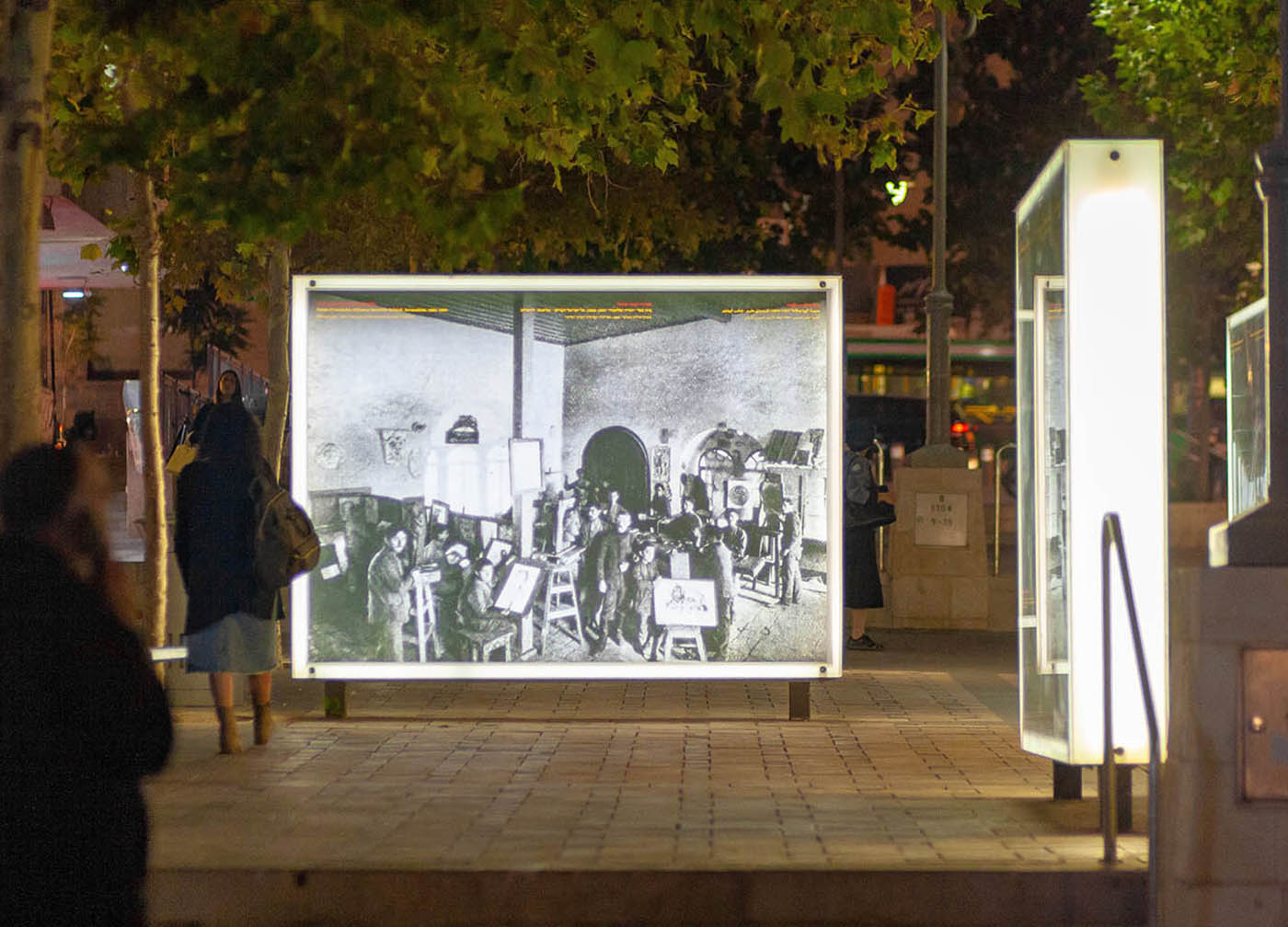 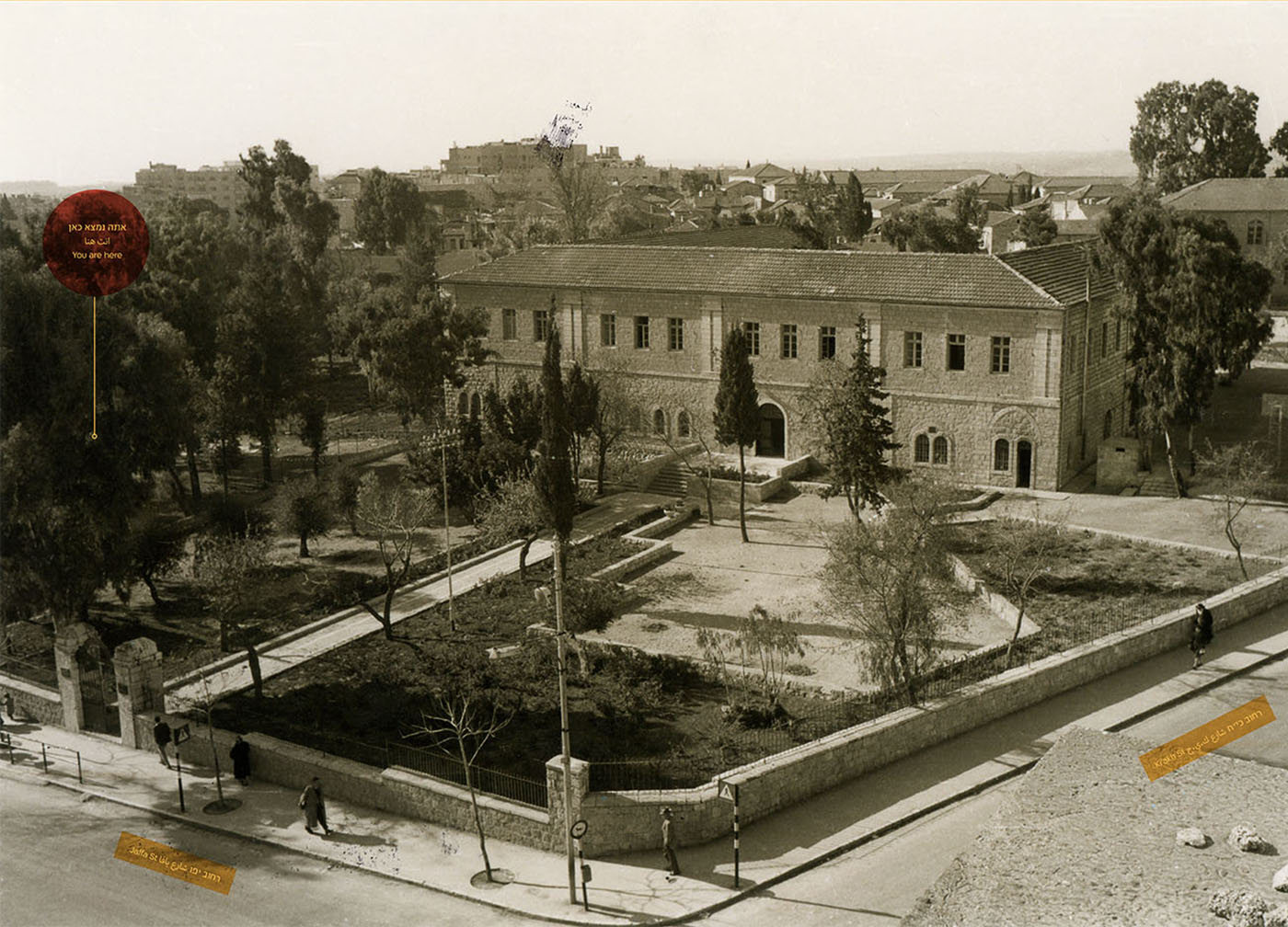 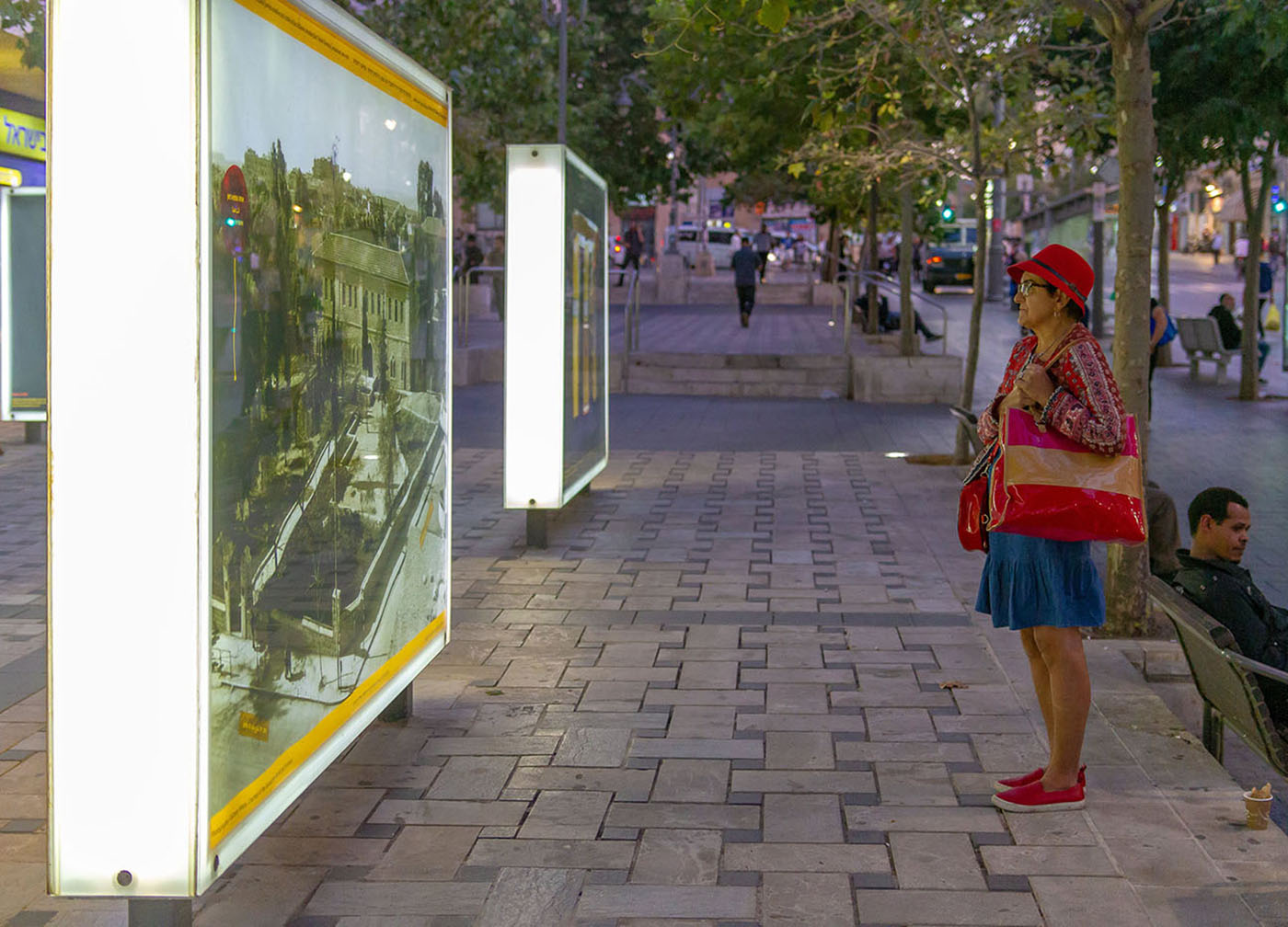 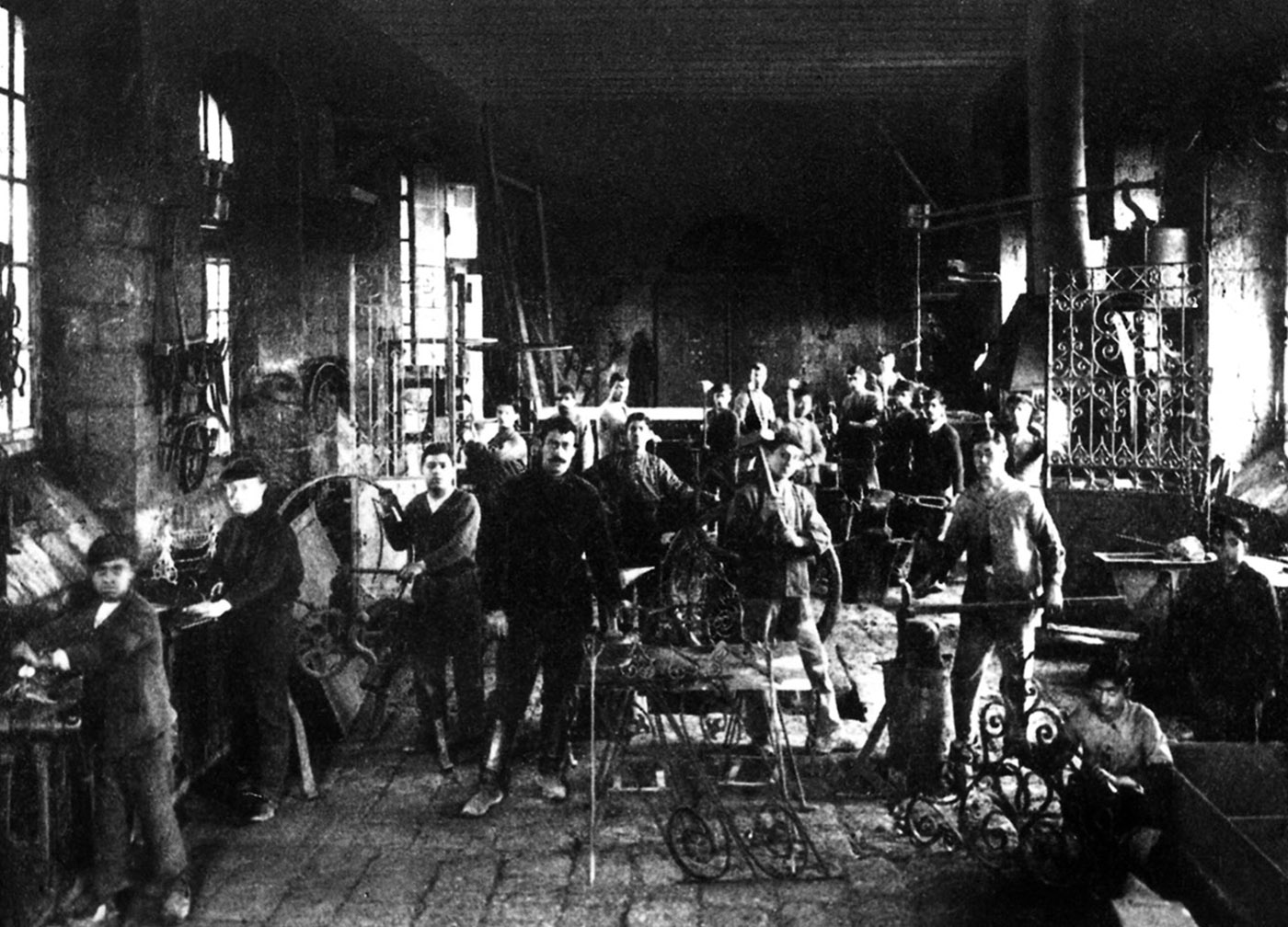 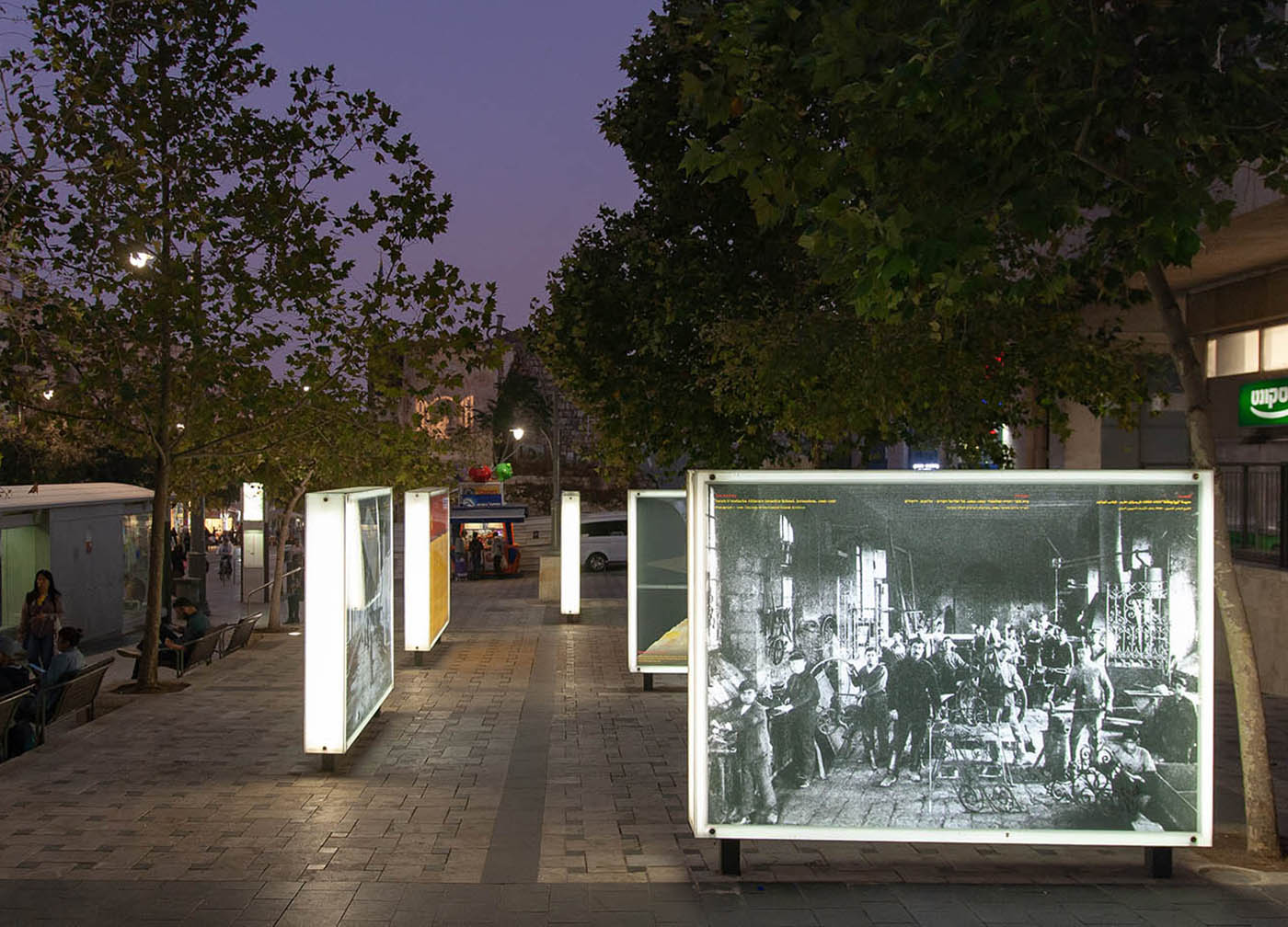 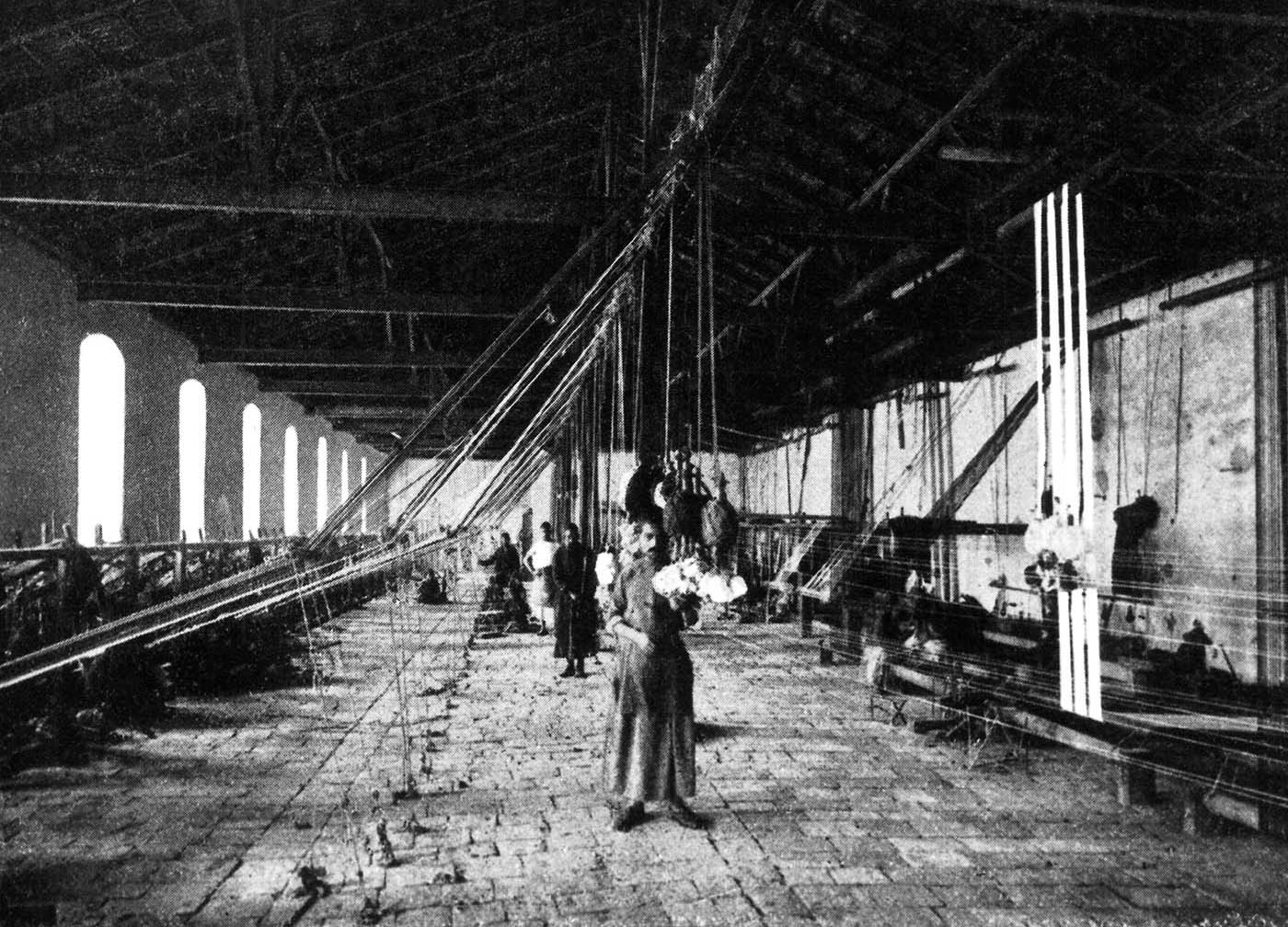 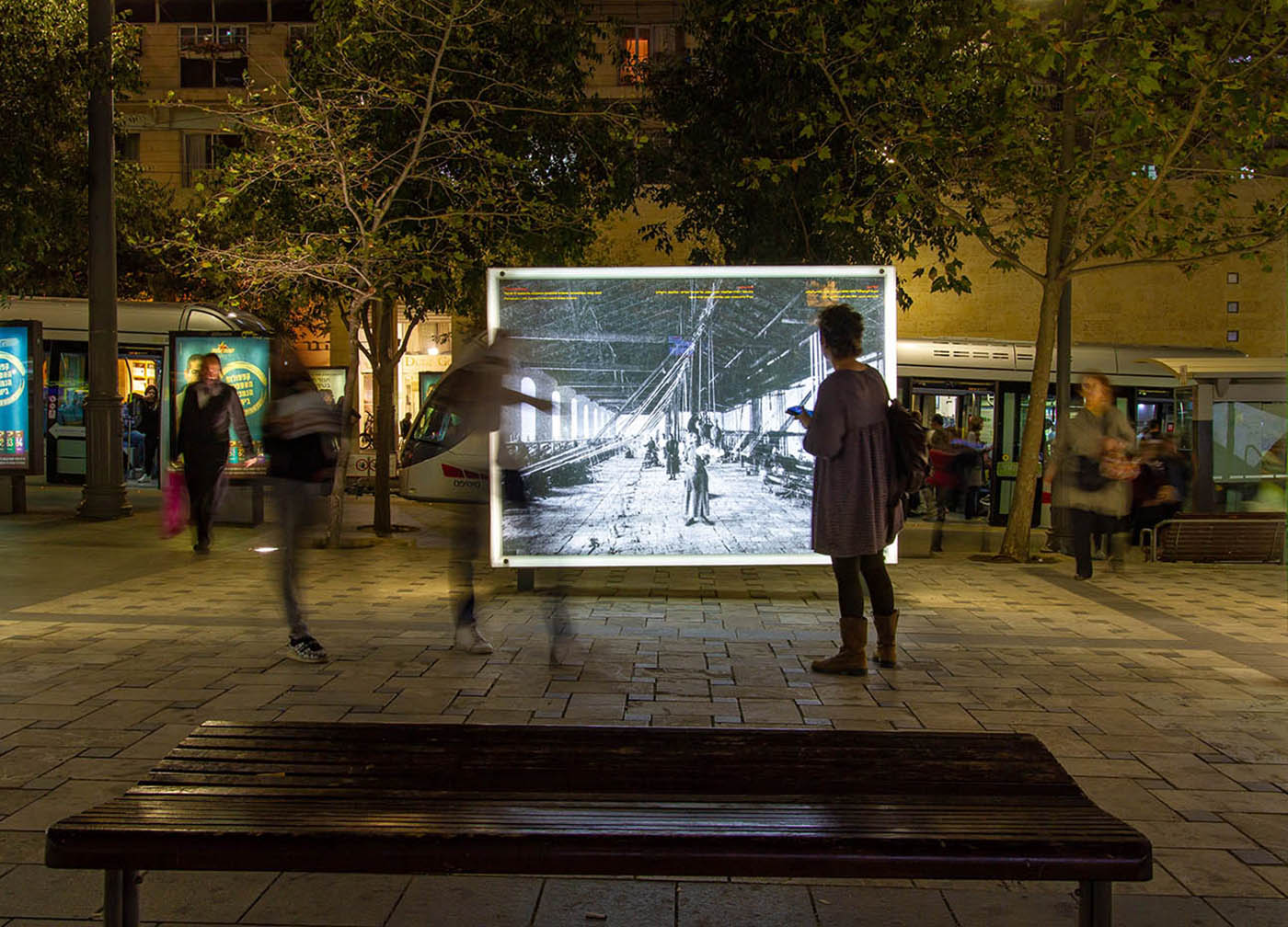 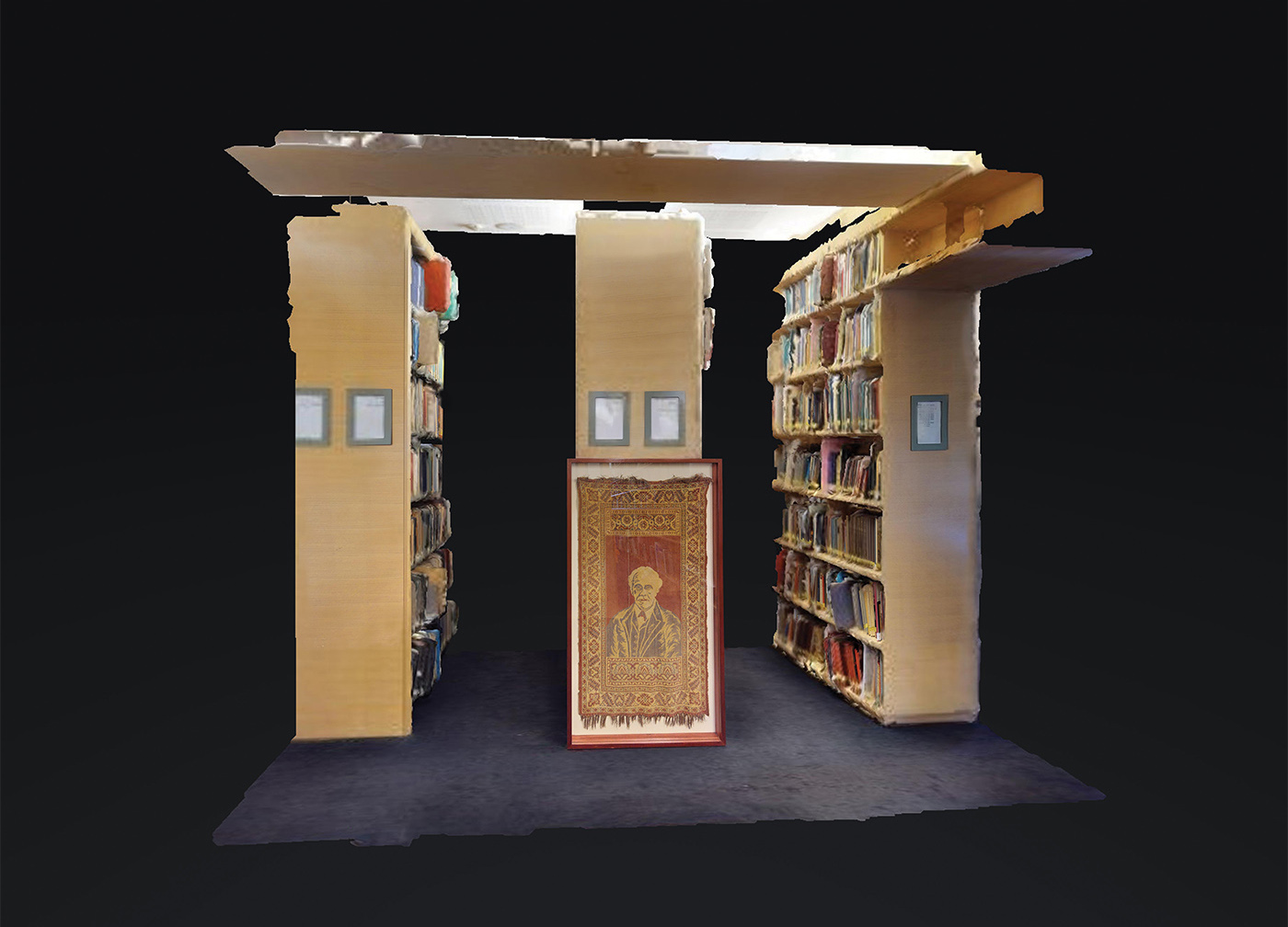 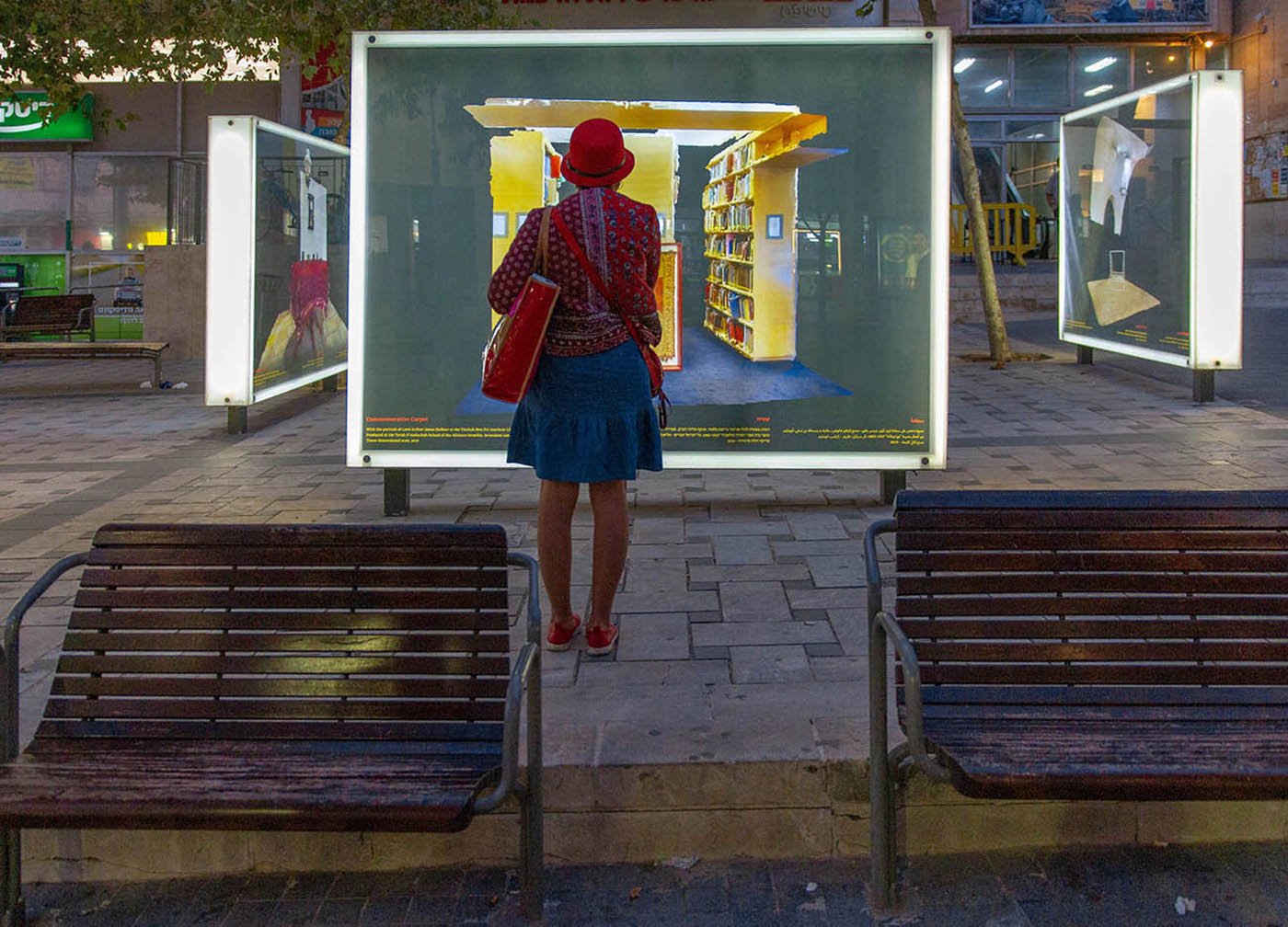 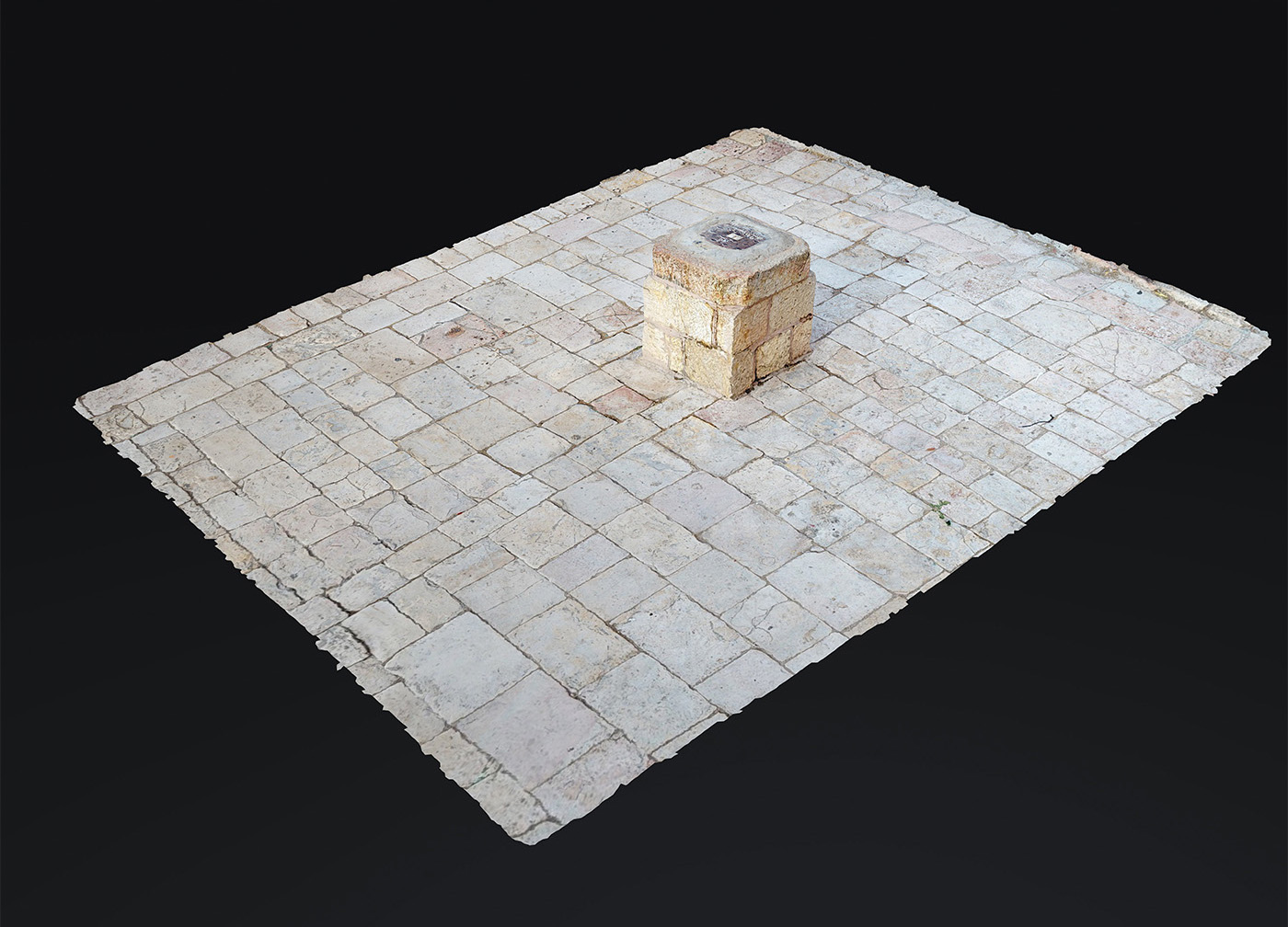 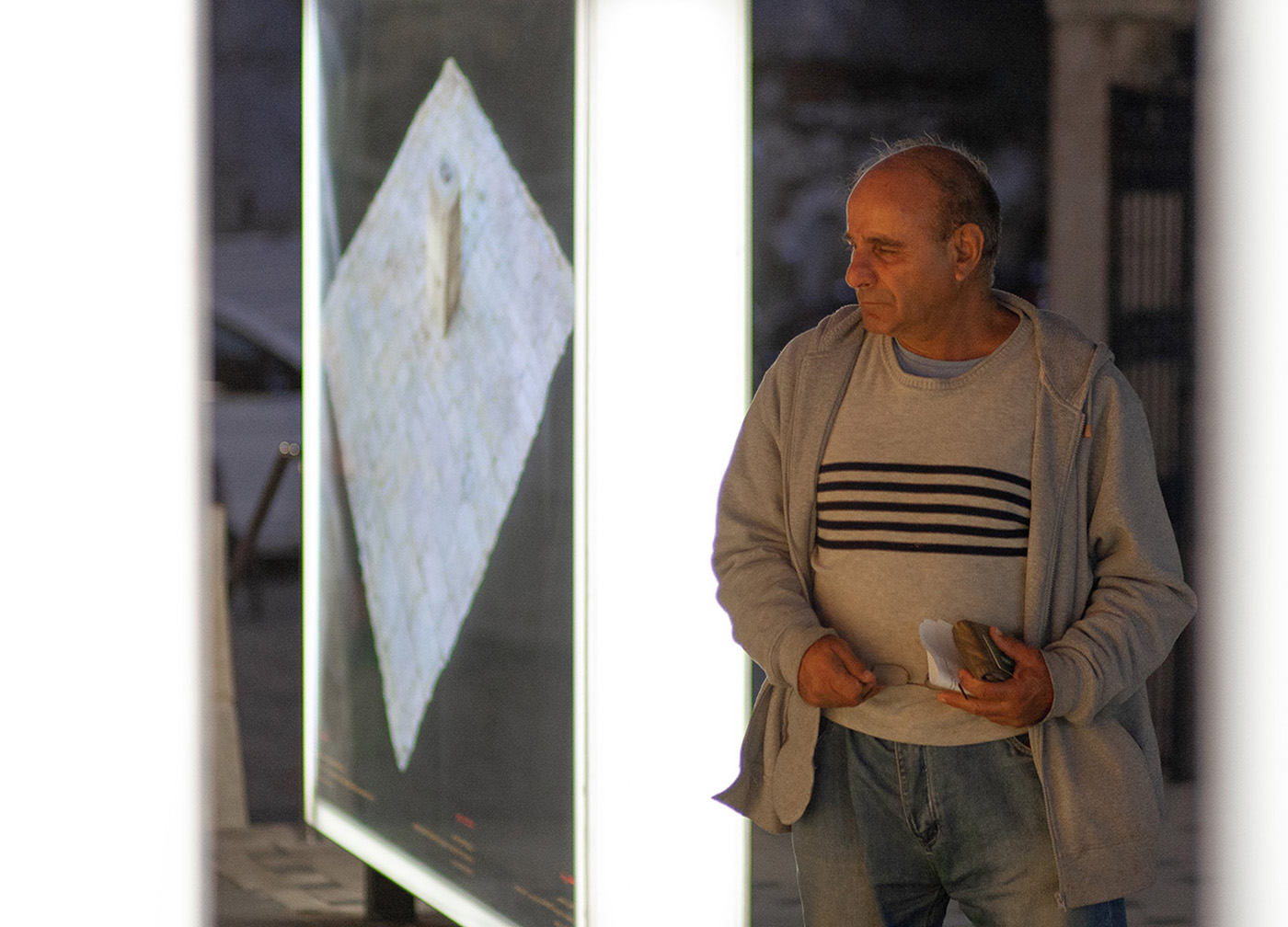 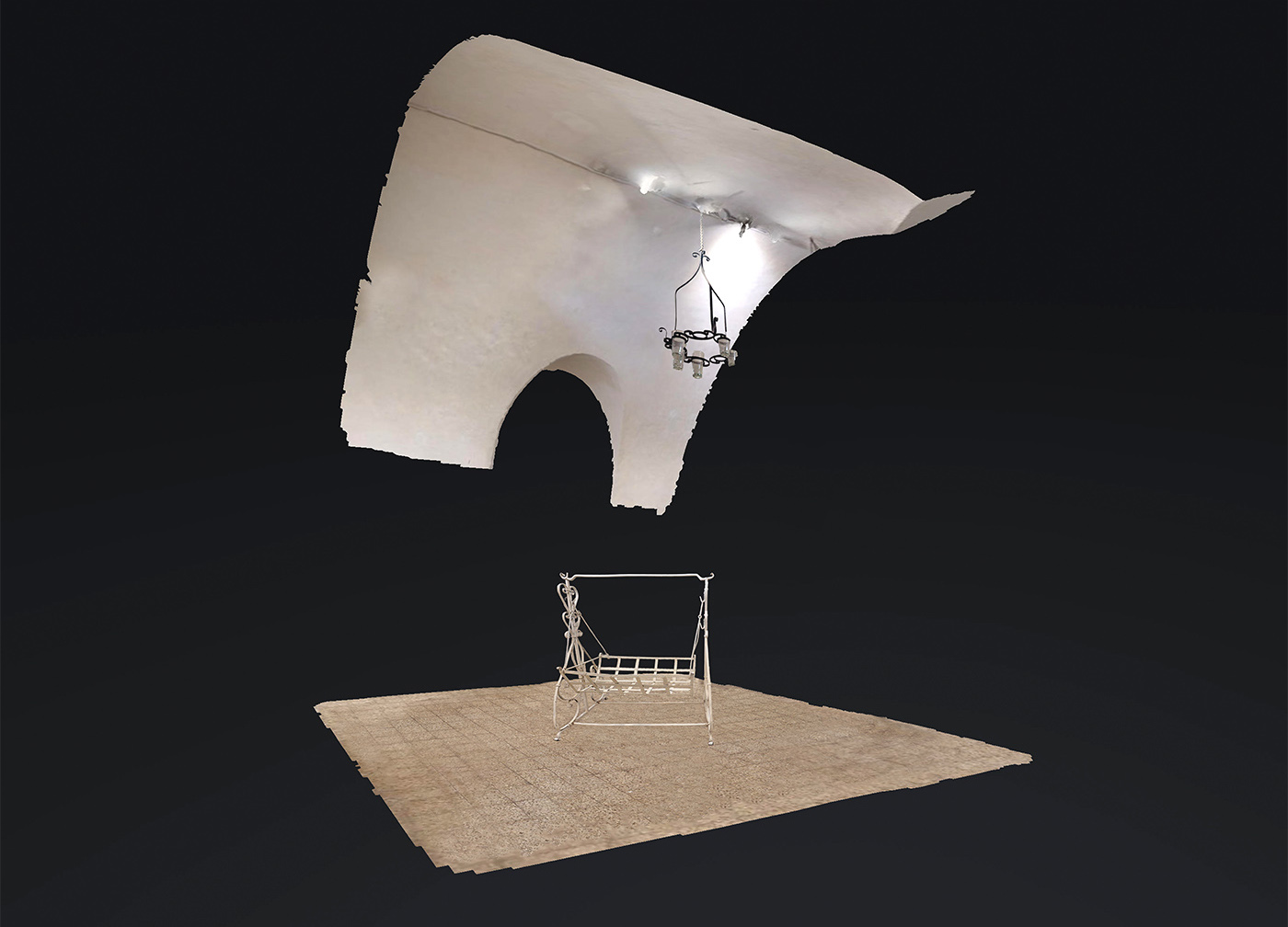 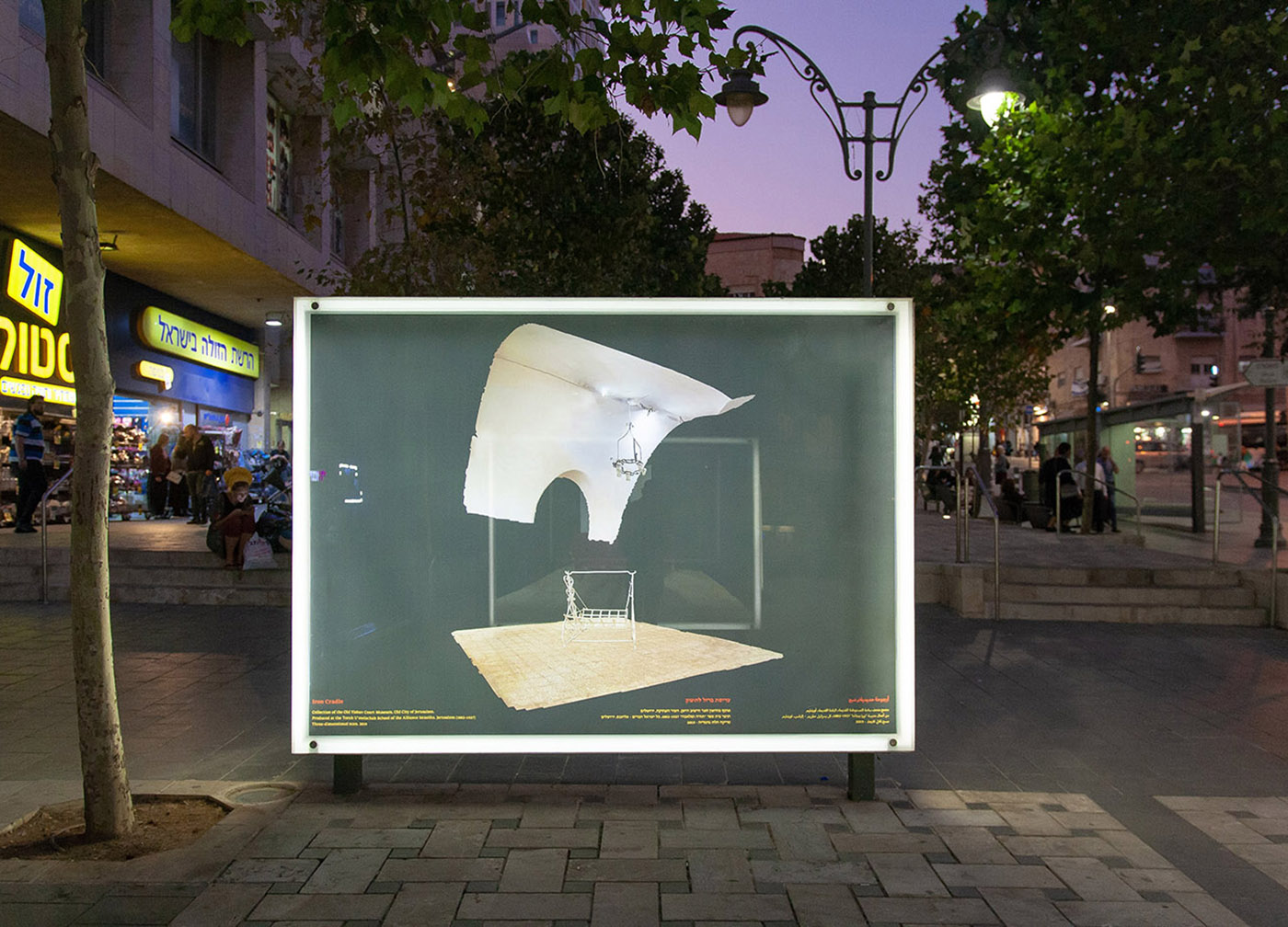 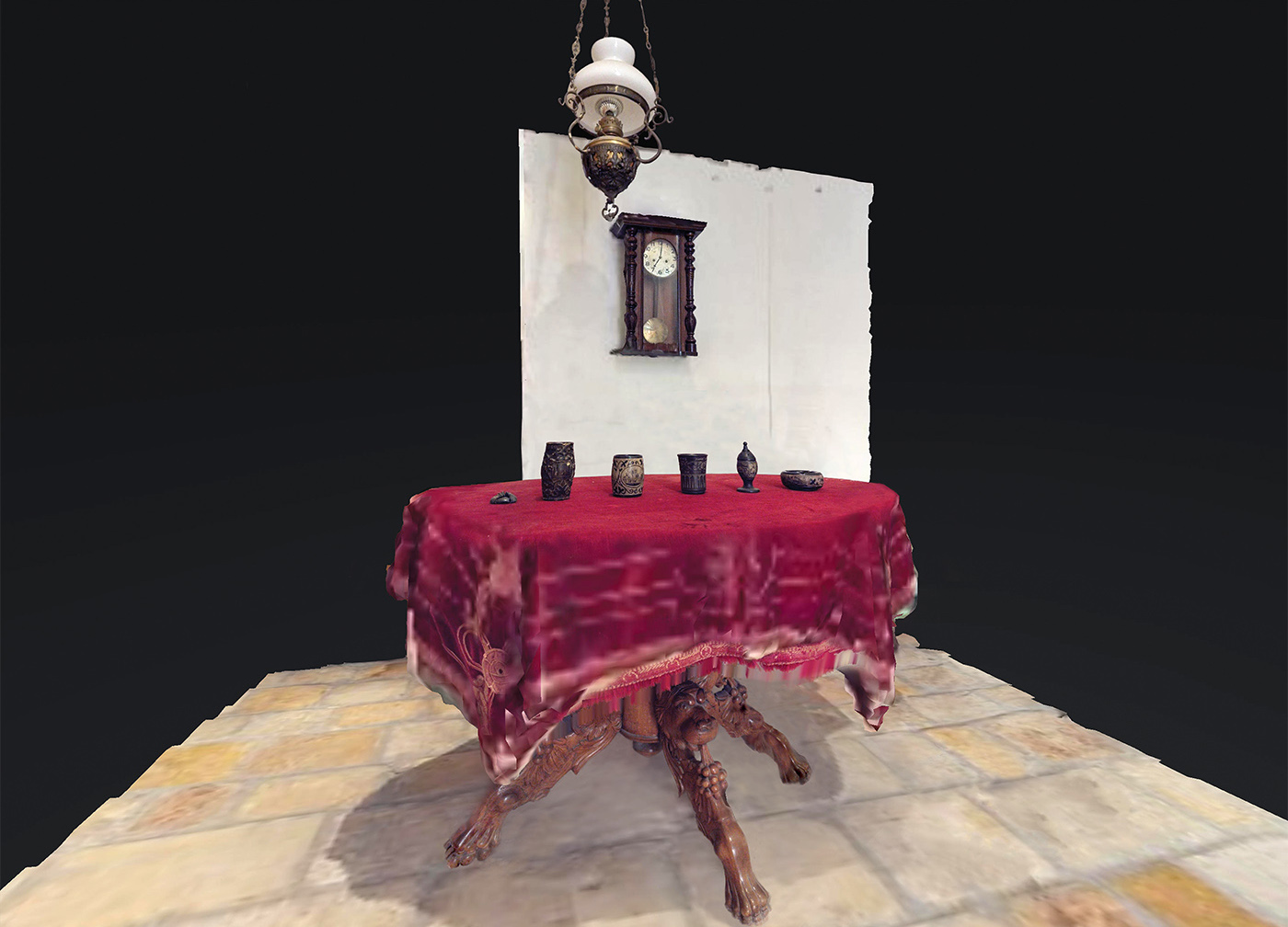 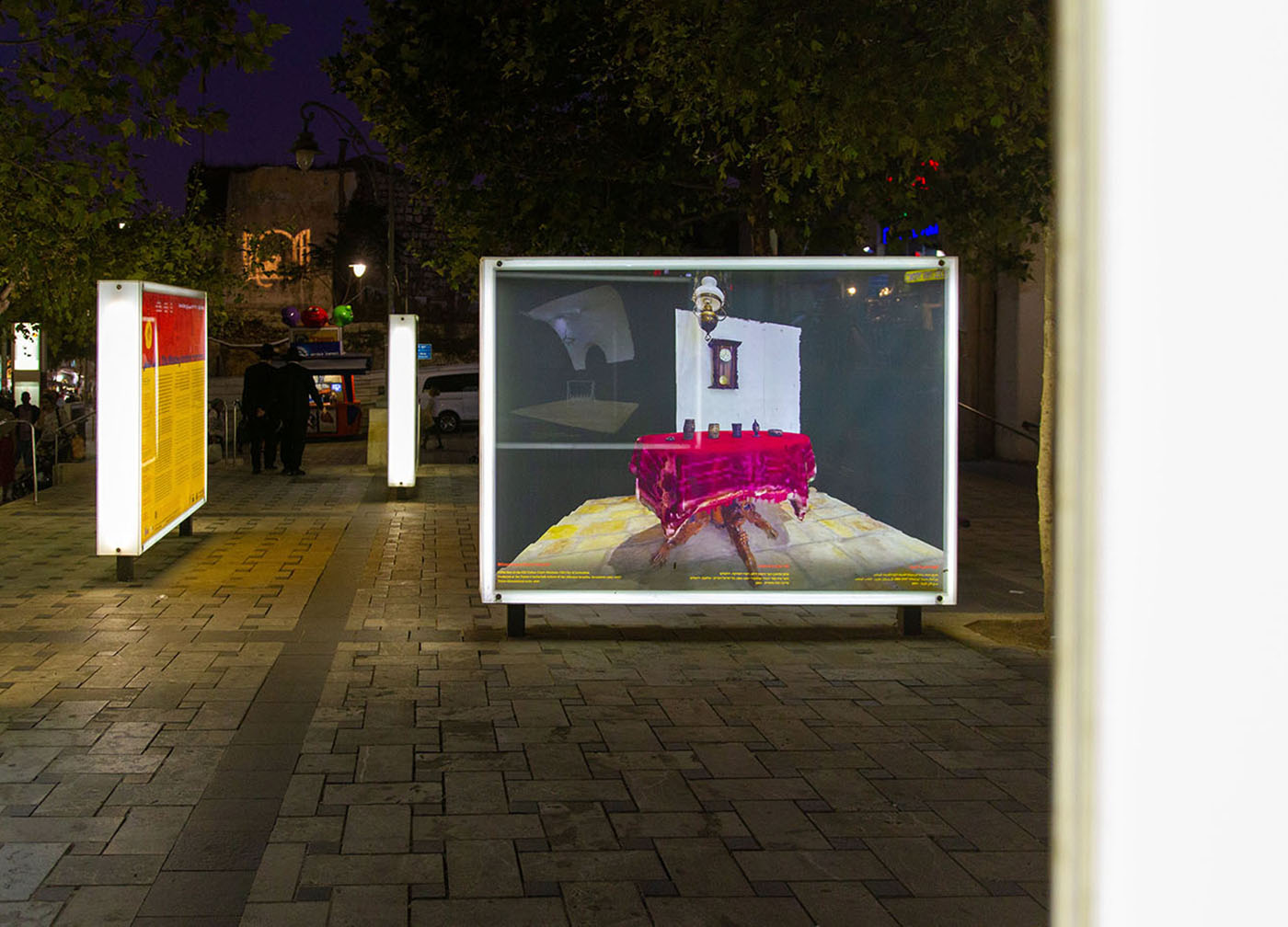